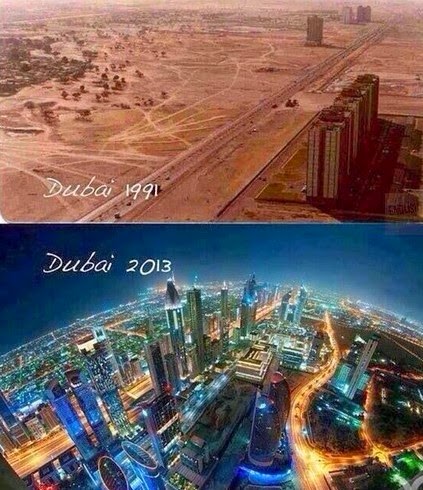 The National Agency for the Prohibition of Trafficking in Persons Tuesday paraded‎ five women allegedly operating a trafficking racket that ships girls to Dubai for prostitution.

The agency said their accomplices in Dubai, namely Gina, Fegor Ebony, and Esther Otubu are yet to be tracked down.

“We have not brought them to engage them in media trial,” Josiah Emerole, NAPTIP’s Head of Press and Public Relations, told journalists.

“What we have done is to say gentlemen, this is what we have seen. That what we are talking about human trafficking, taking people abroad is a reality.

“So that those who have never seen us show faces of traffickers can at least for the first time see them. What women are also doing to themselves and it’s unfortunate.‎”

‎According to NAPTIP, weeks of painstaking investigation and intelligence gathering  culminated in the arrests.

Investigations began in August after nude videos of two Dubai-based Nigerian ladies, named Ann and Chisom, surfaced on video-sharing website, You Tube, ‎showing them being forced to swear, separately, to an oath of allegiance. In the video they were made to admit that they came to Dubai, United Arab Emirates, of their own volition to engage in prostitution and are ready to obey their madams without reporting to anybody.

Blessing Gabriel, who was arrested when she returned to Nigeria for her traditional wedding‎‎, allegedly filmed one of the videos.

In the You Tube clip, the women who filmed the videos threatened to upload the nude visuals if the girls failed to pay up their debts.

“The blackmail videos are part of the Dubai syndicate’s ‎control mechanism which also includes oath-taking, and consfication of travel documents to ensure obedience and submission,” said Mr. Emerole. Read full on PT