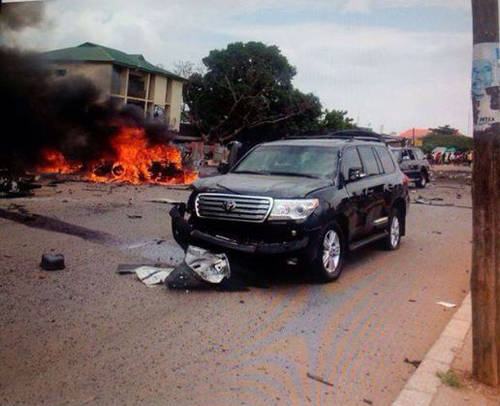 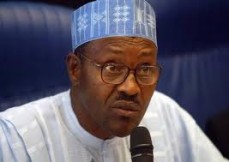 SR-A source close to former military Head of State, Muhammadu Buhari, has told SaharaReporters that a second bomb explosion that rocked the Kawo bus station in Kaduna today appeared to have targeted Mr. Buhari’s convoy. Three aides and security personnel traveling with Mr. Buhari to Daura, his hometown, have been confirmed injured in the afternoon blast.

Our source said that the bombers had trailed Mr. Buhari’s convoy and detonated the bomb as the convoy neared a bridge in Kawo.

Our source said the retired General was in good condition, even though he was shaken up by the trauma of the attack.

“Three of General Buhari’s aides were injured this afternoon in the explosion at Kawo,” said the source. He disclosed that the injuries were not life- threatening.

An earlier bomb explosion in Kaduna claimed more than 20 lives. 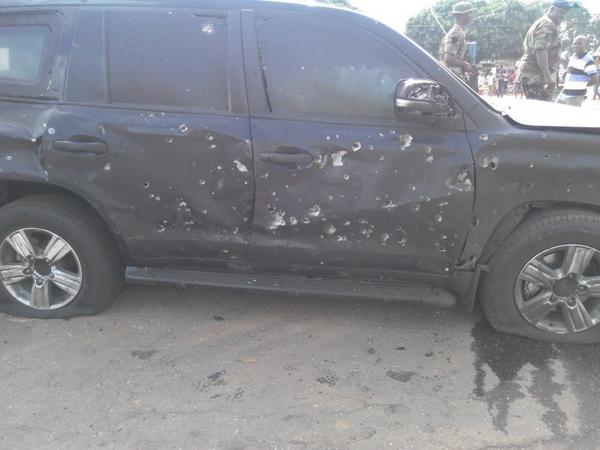 Our source stated that scores of people were killed in the second bomb blast near a bridge in Kawo. He added that numerous people, including a security aide to Mr. Buhari and two others in the ex-general’s convoy, sustained varying degrees of injury.

The source disclosed that the Kawo bus stop explosion happened as Mr. Buhari’s convoy was passing through the area. He said the ex-head of state, who is a top official of the opposition All Progressives Congress (APC) as well as a staunch critic of President Goodluck Jonathan, was returning from a funeral in Zaria at the time of the explosion.

On Monday, Mr. Buhari had issued a statement accusing President Jonathan of pushing Nigeria to the edge of a precipice. He blamed the president for a spate of impeachments of political office holders who oppose Mr. Jonathan. In his response, Mr. Jonathan told the former military ruler to focus on mending the internal rifts plaguing the opposition APC.

At least 25 were confirmed dead after a bomb detonated earlier near Alkali Road in Kaduna, the capital of Kaduna State. A security source told SaharaReporters that the first bomb blast was targeted at a popular Islamic cleric, Dahiru Bauchi, who was delivering a Ramadan lecture at Murtala Square to Muslims observing Ramadan Tafsir.

No group has claimed responsibility for the two high-profile attacks, but a security operative in Abuja, Nigeria’s capital, said the explosions were likely the handiwork of the extremist Islamist group, Boko Haram.