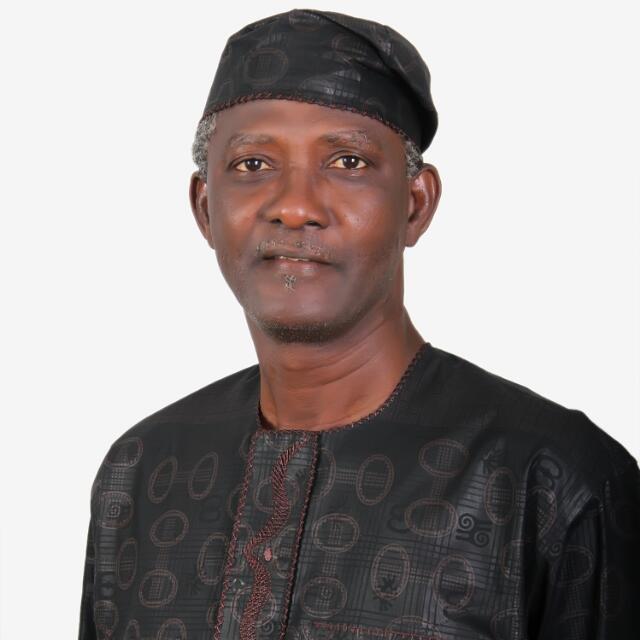 Since the government seems to have a mental block and appear to be at sea with regards to proffering a lasting and effective stoppage to the incessant attacks by these Fulani herdsmen, let me offer what I consider to be a list of practical steps that can be taken by the President and the Federal government to put an end to these attacks, or at the worst, mitigate them considerably.

With all the above suggestions diligently implemented, it will be difficult, if not near impossible, for marauding herdsmen to attack, annihilate, and sack whole communities, with little or no resistance from any quarter.

The BIG QUESTION, however is, DOES PRESIDENT BUHARI HAVE THE POLITICAL WILL TO SERIOUSLY CONSIDER, TALK LESS OF IMPLEMENTING, THESE MEASURES?

Is a politician and Actor from Lagos State