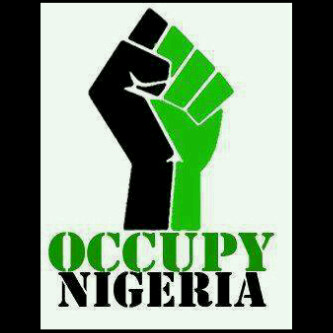 FOLLOWING last Wednesday’s partial deregulation of the downstream sector of Petroleum industry by the Federal Government with an increase in pump price of petrol from N86.50 to N145, the organised labour and their civil society allies have resolved to lead Nigerian workers on strike after  Wednesday, May 18.

Saturday Vanguard gathered that labour leaders will send a letter to government latest tomorrow demanding a total reversal to the N86.50 pump price of petrol before 12 am on Wednesday, failing which all installations will be shut down thereafter.

The industrial unions have said between Monday and Tuesday, they will mobilize members for a nationwide total strike, and therefore urged Nigerians to prepare for the industrial action by stockpiling food items and other essential things they may need during the duration of the strike.

Information available to Saturday Vanguard had it that while leaders of Ayuba Wabba faction of the Nigeria Labour Congress, NLC, will meet with their Trade Union Congress of Nigeria ,TUC, counterparts today in Abuja alongside some civil society groups to harmonize positions on how to go about the planned action, the Joe Ajaero led NLC will also meet today in Lagos with some civil society groups to take position.