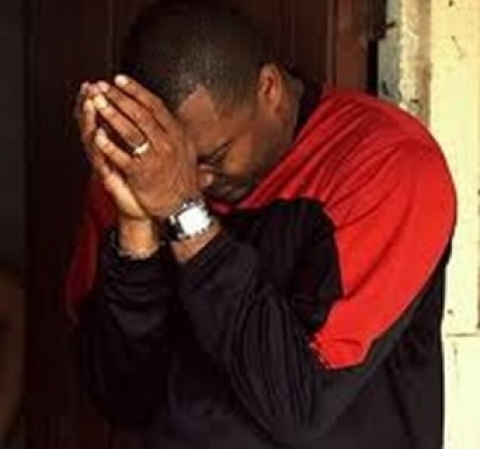 Daura told newsmen that the suspects were arrested by operatives of the Zonal Anti-Vice squad, while acting on credible information.

He said five of the suspects were apprehended at their hideout 12, Ikpoba Slope, Benin.
He said that the sixth suspect was picked up around Benson Idahosa University at about 6am on Wednesday while trying to escape from the city.

Daura said the suspects had confessed to being homosexuals and had had carnal knowledge of each other on several occasions in their hideout.

According to him, preliminary investigation conducted into the matter revealed that the suspects have been committing the offence since 2006.

He said: “The leader of the gang and principal suspect first committed the crime with the third suspect in 2006 when both attended a night club in Benin City.

“After the third suspect got drunk, the first suspect took him to his house and forcefully had carnal knowledge with him.

“Since then, they have been committing the crime with each other at large until on the 9th of May, 2016, when luck ran out on them, and they were arrested by the zonal detectives.”

Daura reiterated that homosexuality was an offence against humanity and nature and an abominable act that should be condemned by all.

He advised parents and guardians to always monitor their wards and children to know the kind of friends had.