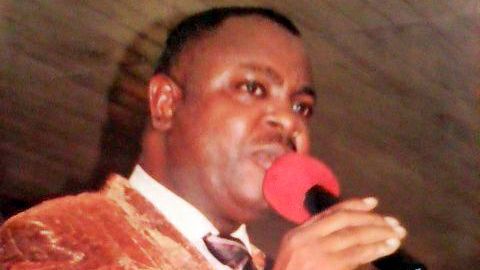 A man the Nigerian Army said its soldiers killed as a senior militant in the restive Niger Delta, was actually a clergyman who had been kidnapped days before, PREMIUM TIMES can report today.

The Army said the man, Andrew Anthony, was killed late August when soldiers raided a hideout of militants in Rivers State ahead of the formal launch of “Operation Crocodile Smile”.

But a PREMIUM TIMES’ investigation showed that soldiers who went for the operation knew Mr. Anthony was a kidnap victim, yet the Army, in its official statement, circulated his photograph to the media as one of five top militants killed in the area.

Mr. Anthony was abducted by gunmen outside his home at Ada George Road in Port Harcourt on August 18, this newspaper confirmed after weeks of examining the case. His family had contacted PREMIUM TIMES and requested the case be investigated. Read full on PT