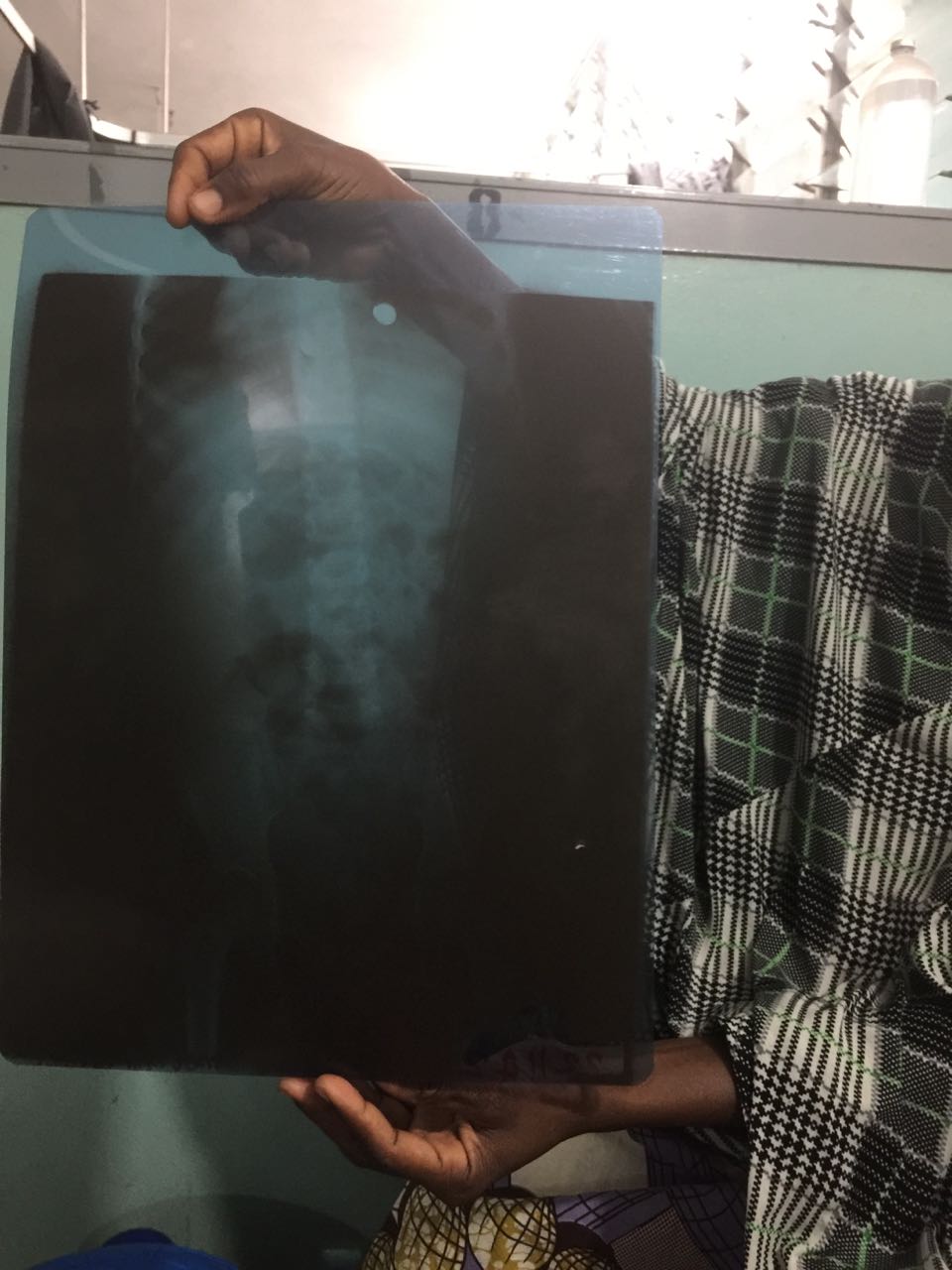 The victims of the ‘accidental’ military air-strike by the Nigerian forces who sustained various degrees of injuries on January 17, 2017 are going through untold hardship as the government has neglected them and failed to settle medical bills.

The victims who are dumped at the University of Maiduguri Teaching Hospital are not being attended to by medical personnel despite sustaining life-threatening injuries because medical bills are not paid by the government.

To this end, some of the patients had to be moved out of the hospital by relatives.

Some of the patients left the hospital with shrapnel of bomb in their bodies because they are not receiving the required medical attention.

A young girl who was hit by the bomb and severely wounded is yet to go through proper dressing of the series of injuries she has sustained because her medical bills are not settled.

Since her first day in the hospital, she was only attended to once, attributing the reasons to non-payment of medical bills.

A good Samaritan who pleads anonymity, was at the instance of footing some of their bills, but noted that ‘immediate intervention of the government is necessary’, adding that ‘the condition of the victims is pathetic and worrisome’.

However, those who were admitted at the Maiduguri Specialist Hospital are adequately handled by the Red Cross and are, as at the moment, already responding to treatments.

Ordinarily, all victims of insurgency are supposed to be catered for by the Presidential Victim Support Fund.

But this reporter can confirm that the foundation has failed to meet its responsibilities.