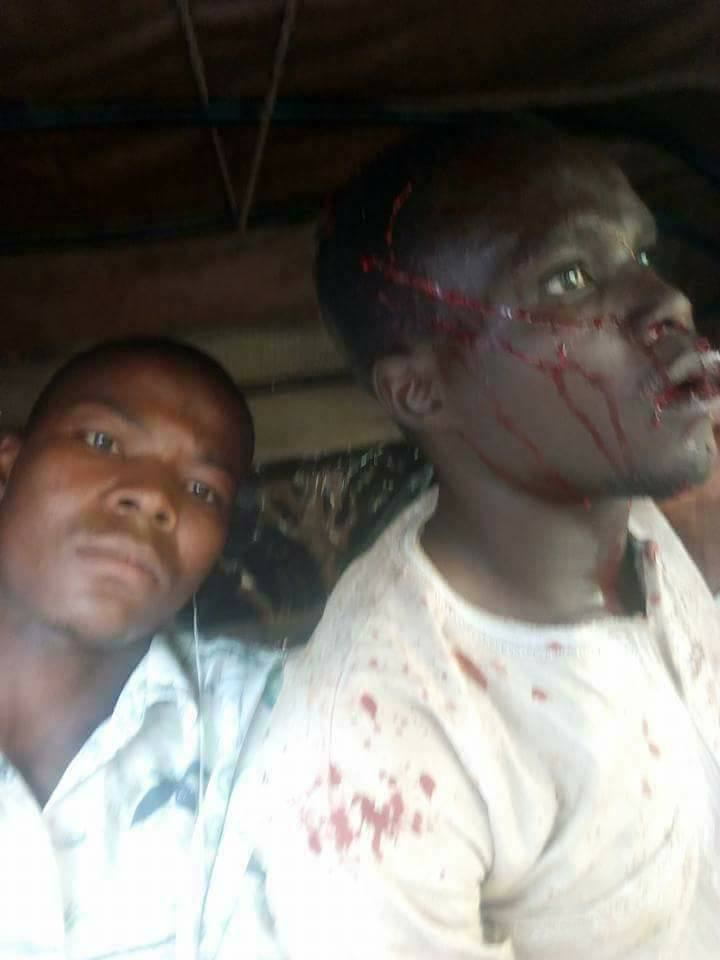 A Nigerian Police clampdown on protesters of the Shiite Islamic Movement of Nigeria has resulted in the deaths of two persons and many others injured according to reports obtained by TheWhistle.

The incident occurred around the Ahmadu Bello Way/Kano road at about 5pm on Sunday when members of the IMN gathered to demand the release of their leader Sheikh Ibraheem ElZakzaky for medical treatment.

“In Kaduna, hundreds of members of the movement and sympathisers came out on at least three occasions to demonstrate in demand for immediate freedom for the Sheikh to enable him go to seek urgent treatment,” Ibrahim Musa the spokesperson of the IMN said. He added that the processions were carried out in other major towns in the North of Nigeria including Kano and Bauchi at the same time.

The group was however met with force by officers of the Kaduna state police unit, ‘OPERATION Yaki’ who started firing into the air which resulted in the immediate death of one person with some others injured.

“It has been confirmed one person was dead and several injured by police,” Musa said.

The Kaduna Command of the Nigerian Police Force is denying this account. The Spokesman of Kaduna Police Command, ASP Mukhtar Aliyu denied the deaths of any Shiite Group member during the protest. But he added that some of the people (Shiites) including the police personnel only sustained minor injuries.

However pictures and independent accounts made available to TheWhistle have countered this claim. According to our accounts, two persons have been confirmed dead – Abdulmalik Sani and Muhammad Auwal Kakuri, a final year student at the Kaduna State University. (Both pictured below)

Sani according to his friend, has “attained martyrdom after Police shot him”. He belonged to the Academic Forum of the IMN in Kaduna.

Kaduna State Governor, Nasir Elrufai is yet to comment on this issue