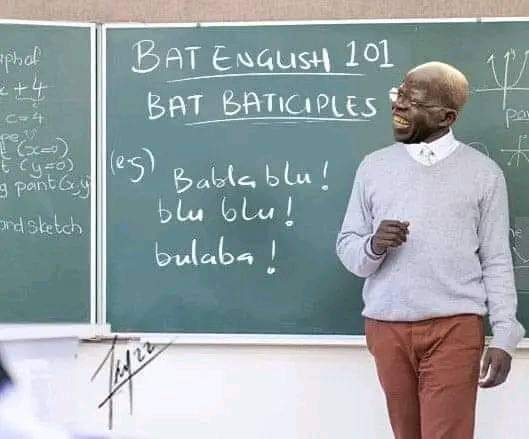 The Presidential candidate of the All Progressives Congress (APC), Asiwaju Bola Tinubu has described next year’s presidential election scheduled to hold on February 25, 2023 as a fight to define the soul of the nation.

Tinubu stated this Tuesday during the flag off of the party’s presidential campaign held at the Jos Township Stadium.

Listen to the sense of humour of @officialABAT. He says he prefers a proper town hall meeting to the gibberish his opponents say elsewhere. He practically demonstrates the gibberish they say by uttering those tongue-twisting words to show the nonsense his opponents say elsewhere pic.twitter.com/SmeDUJnOOV— Festus Keyamo, SAN (@fkeyamo) November 18, 2022

Who Knows The Name of This Man Who Covered His Mouth When Bola Tinubu Prayed For PDP Instead of APC?