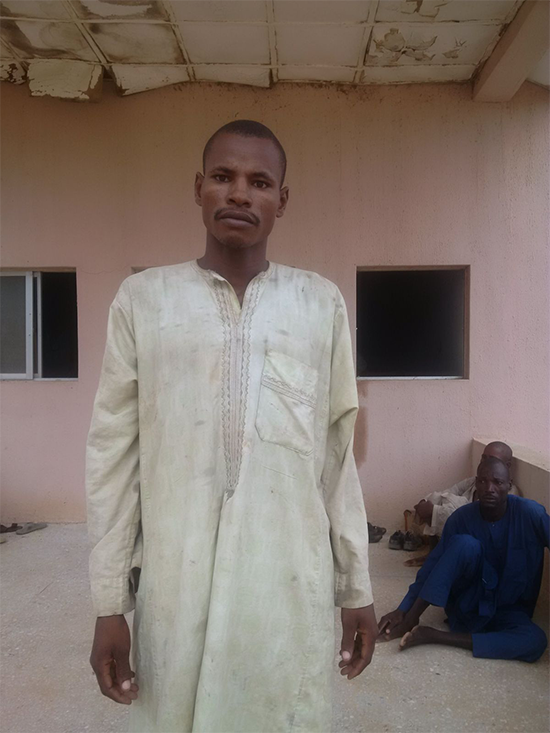 Following Army Headquarters  directives  to troops in the North East for a painstaking search of motorists and cargoes, troops of the 3 Division Nigerian Army have intercepted and arrested some kingpins and foot soldiers of suppliers of Boko Haram terrorists with hard drugs and other stimulants between Depchi and Geidam, Geidam Local Government Area in northern part of Yobe State today.

The arrested persons were also  engaged in the supply of fuel in addition to hard drugs such as Cannabis (Indian Hemp), Chlorofone substance (AKA  Madaran suck and die) and Tramol, amongst others. 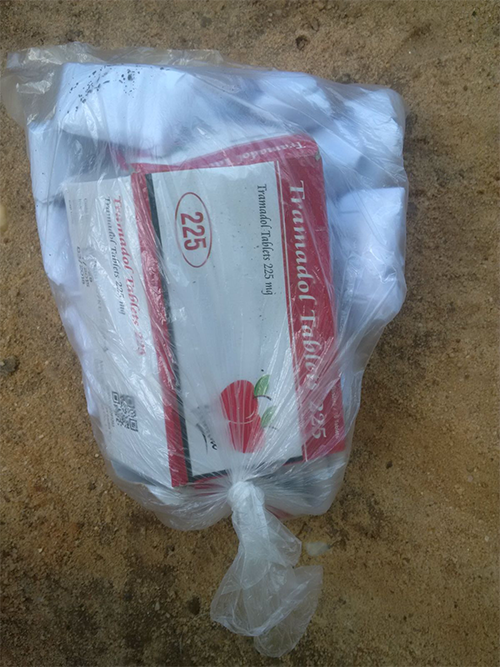 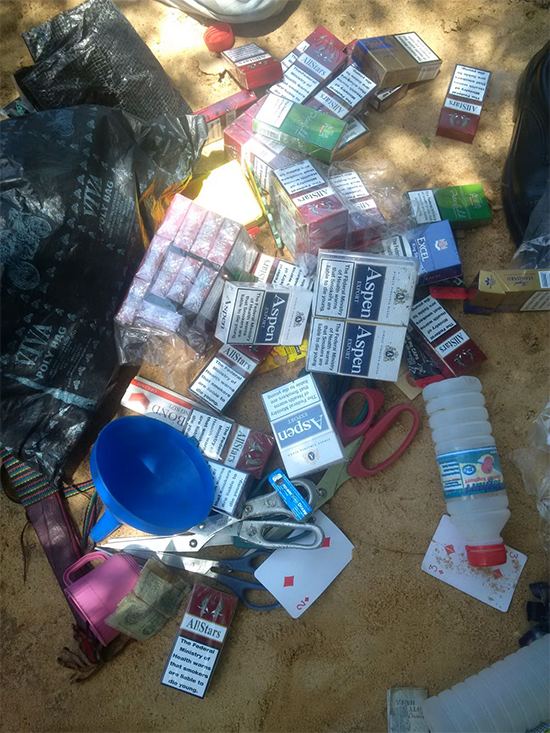 You will recall that sometime ago we reported that ironically most of the Boko Haram terrorists captured by Nigerian military cannot read the Holy Qur’an, some of them cannot even recite the first chapter- Suratuh Al-Fatiha and yet they claimed they wanted to establish an ‘Islamic State’.

When the Nigerian military captured their bases and training camps, they never found Qur’an or other Islamic books, what were mostly found were ammunitions, local charms, condoms and all sort of drugs including sex enhancing ones in their enclaves.

The arrest of these drug suppliers has reinforced that fact, more so as they have been making very useful statements.

The Nigerian Army would continue to do its best in the fight against terrorism and insurgency in our country in order to make Nigeria safe and secure. This however, requires continuous support and cooperation of the public.

We always welcome and appreciate information that could lead to the arrest and pre-empting the Boko Haram terrorists and other criminal elements in the society. 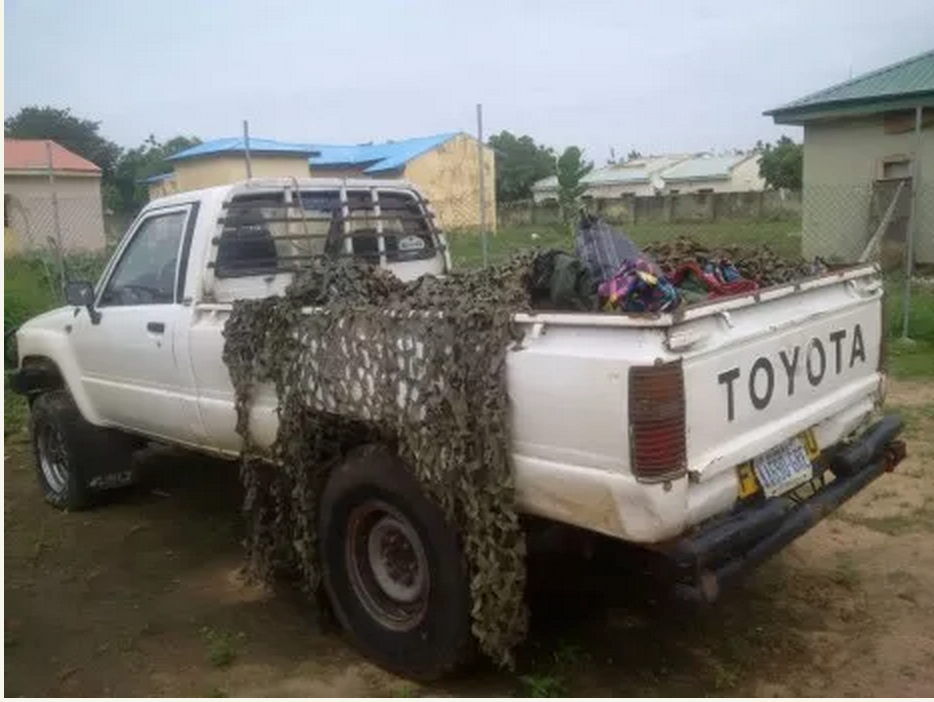 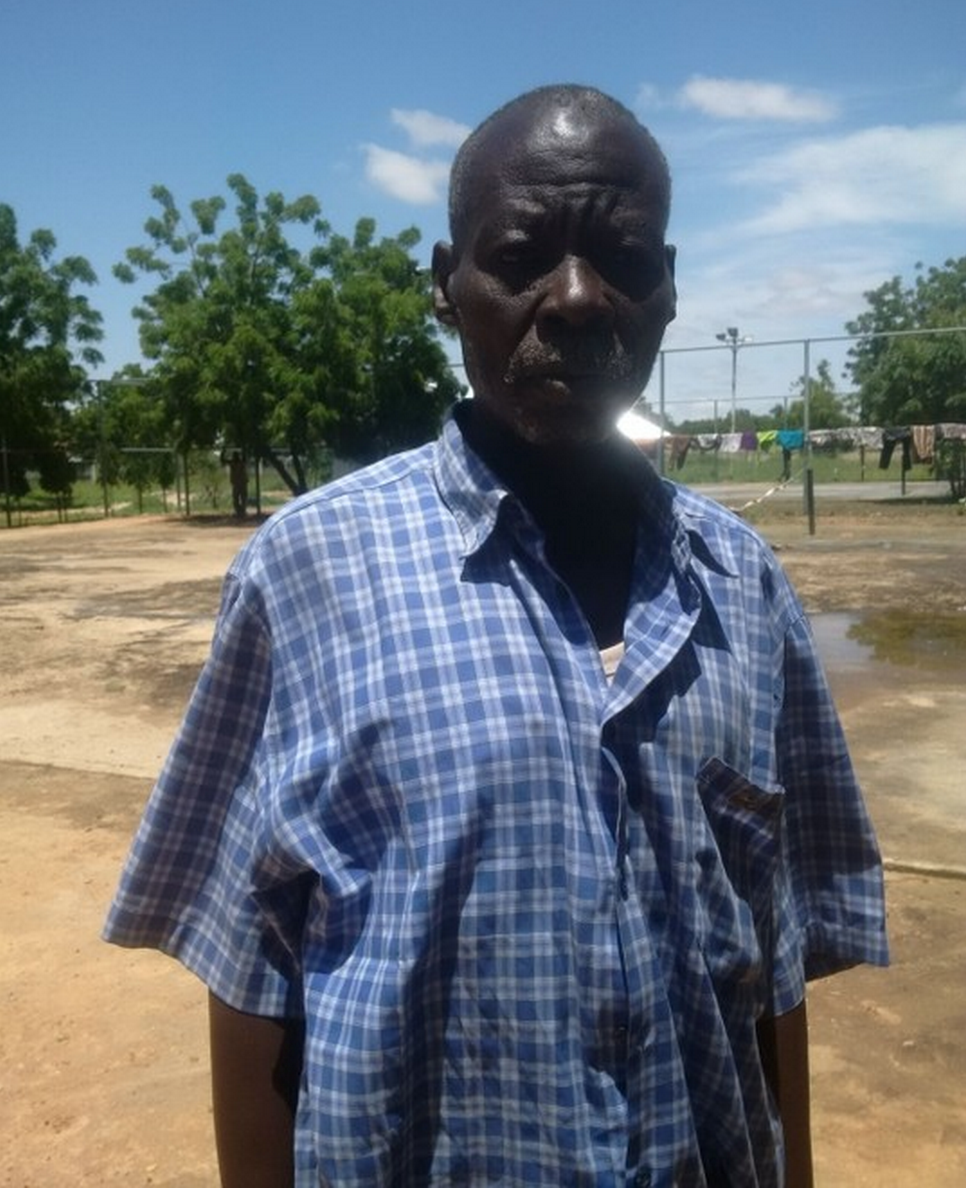 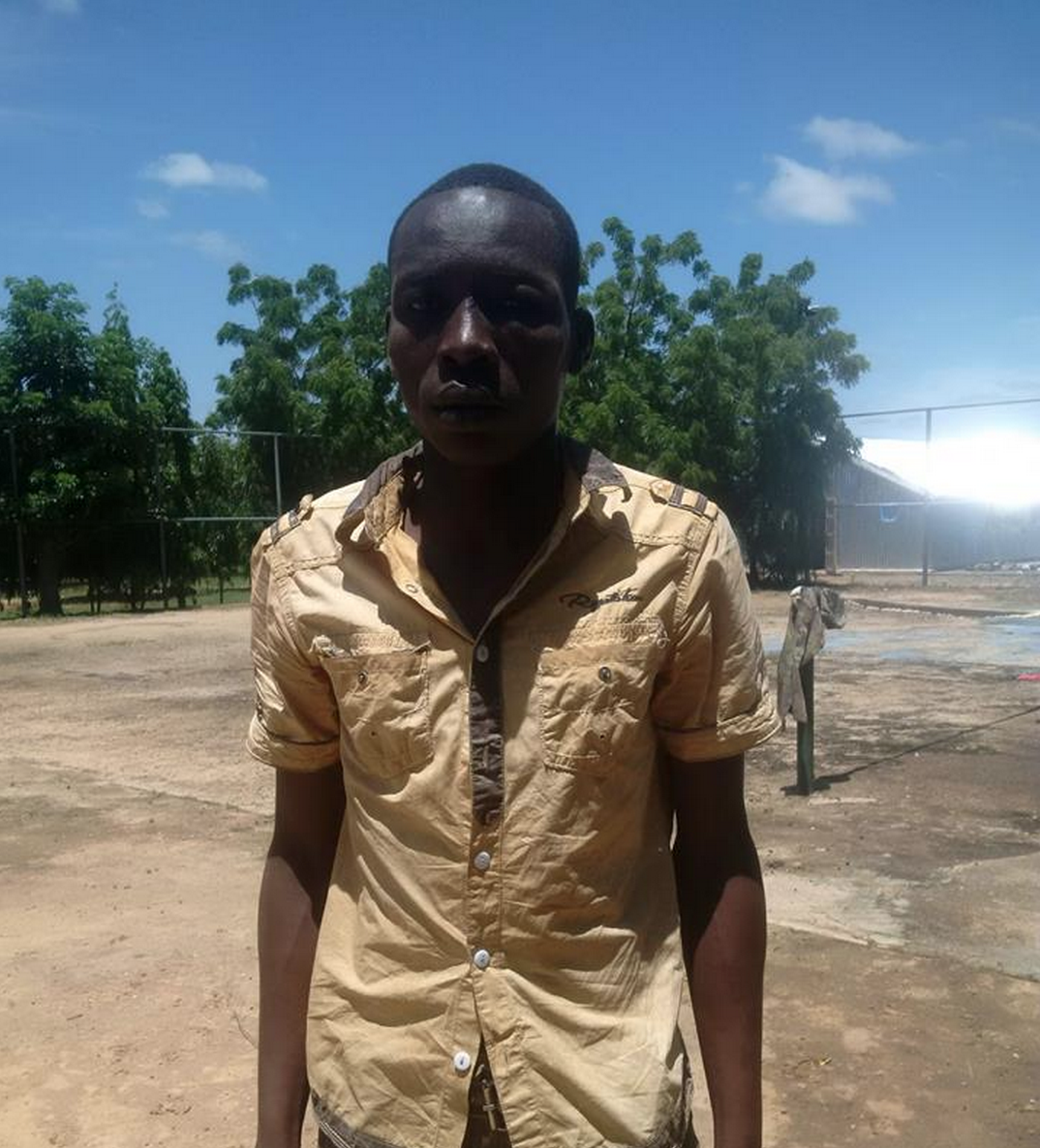 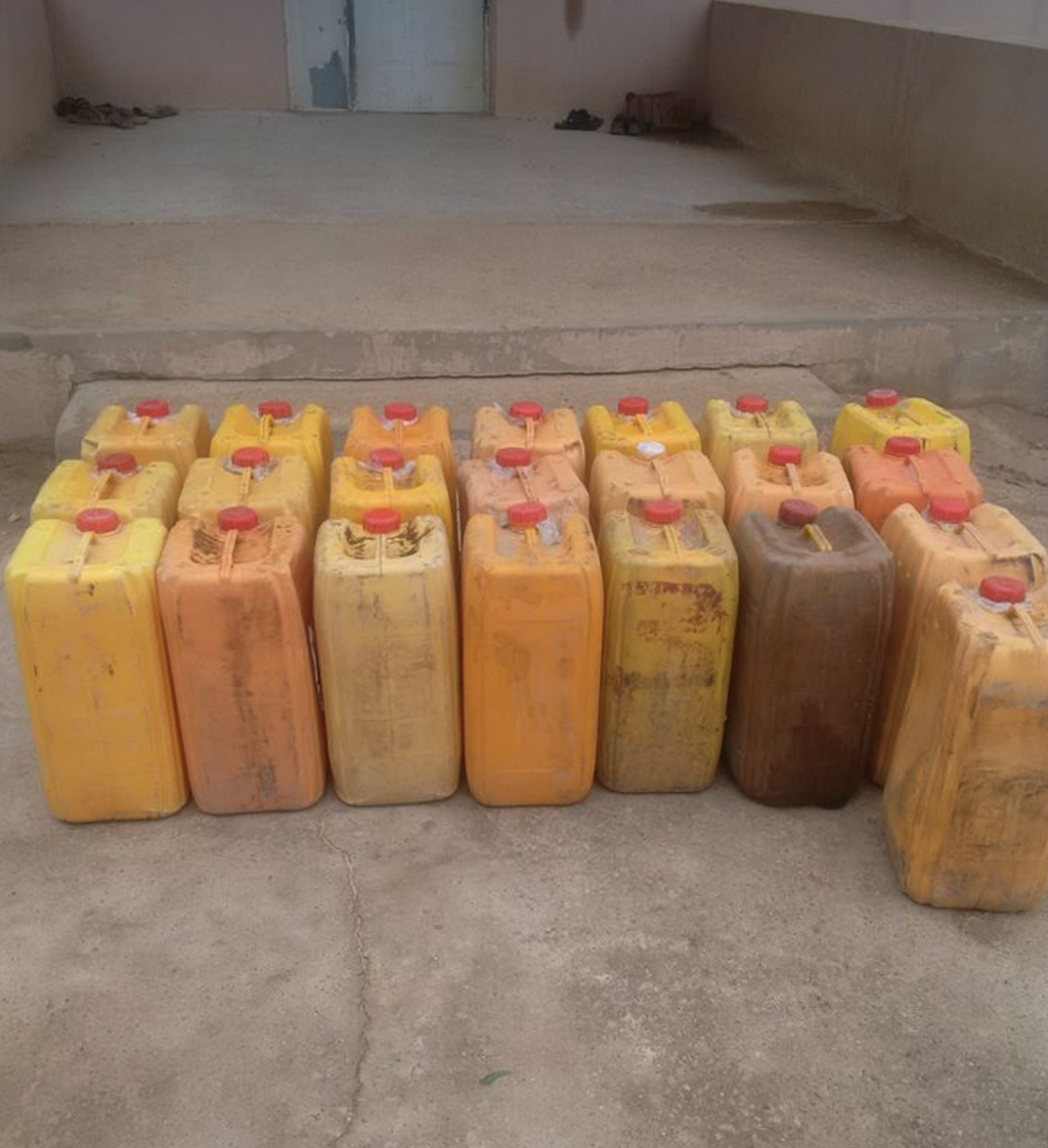 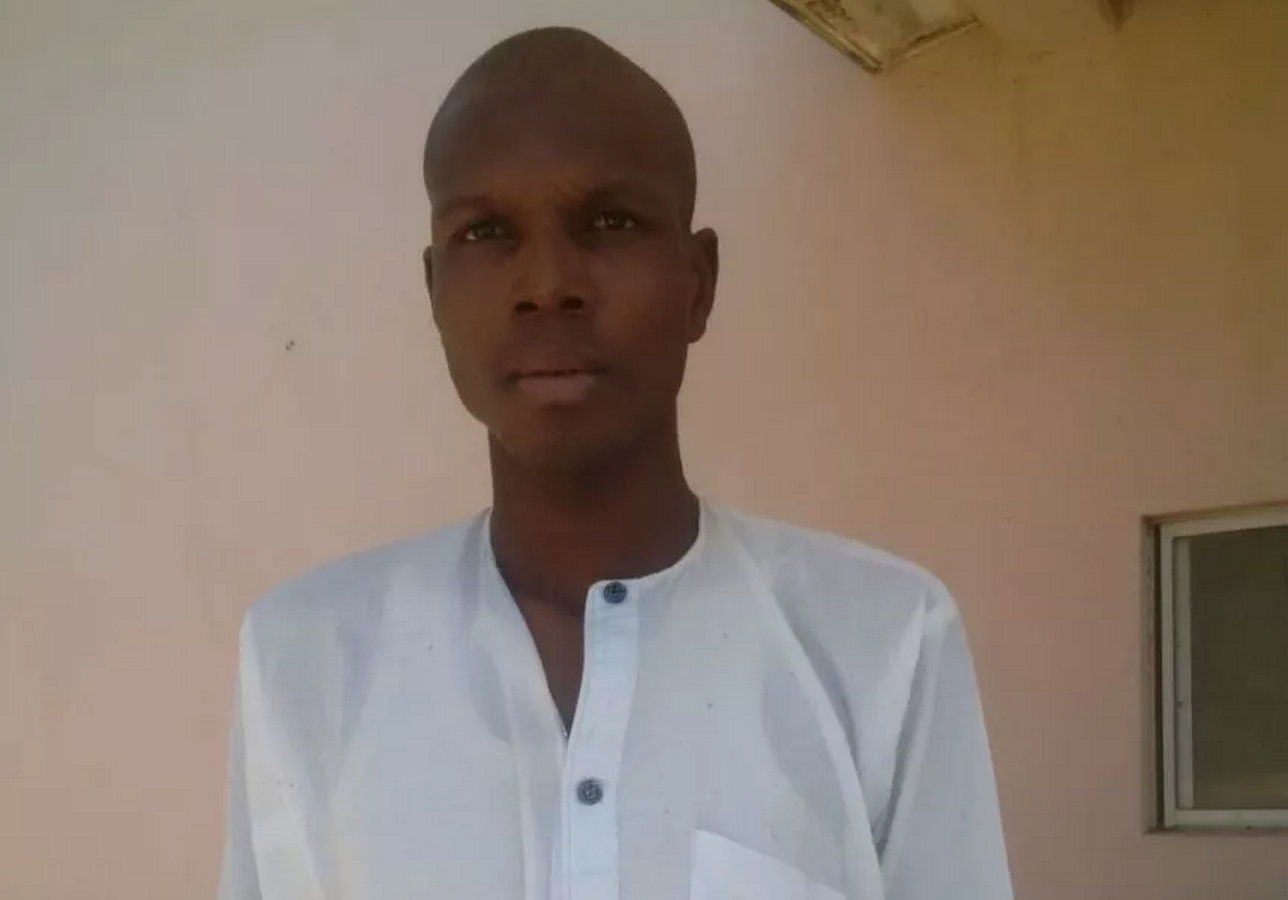 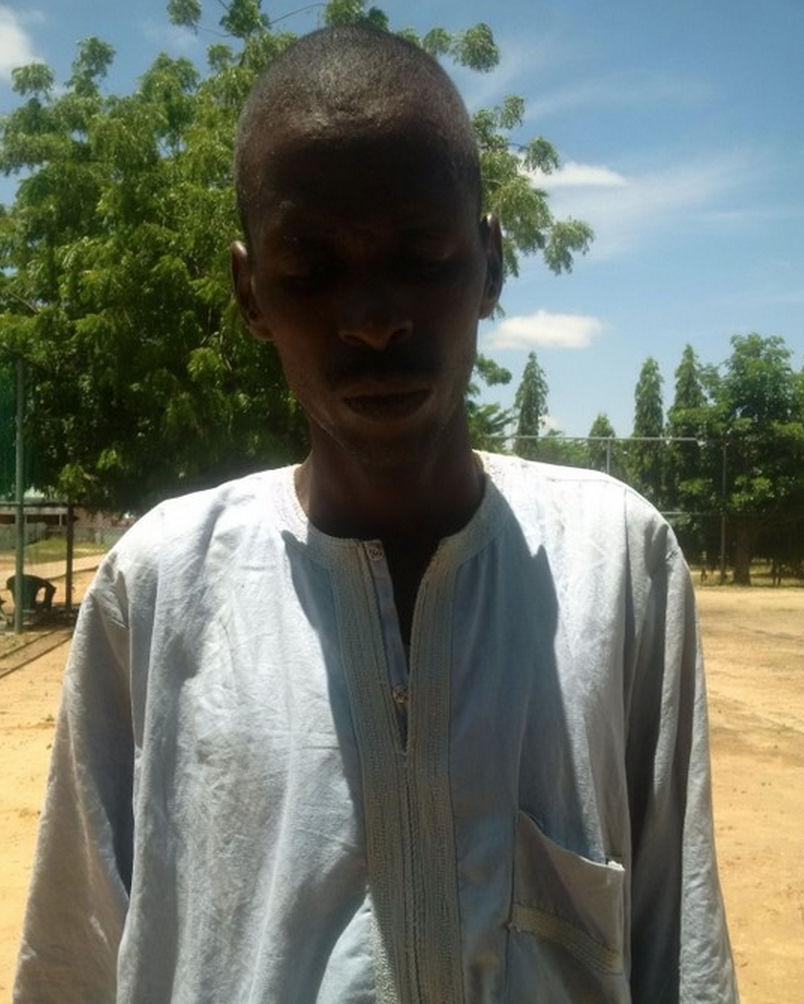 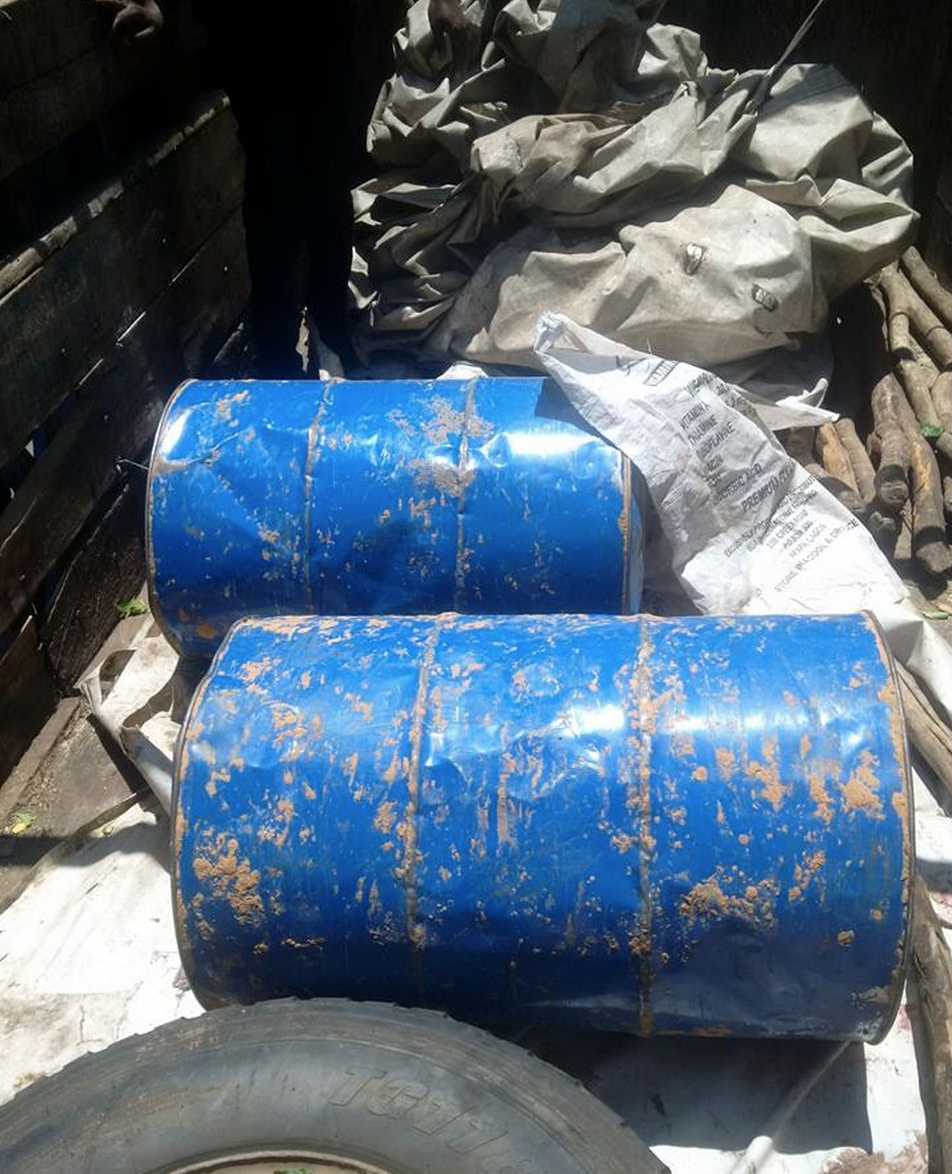 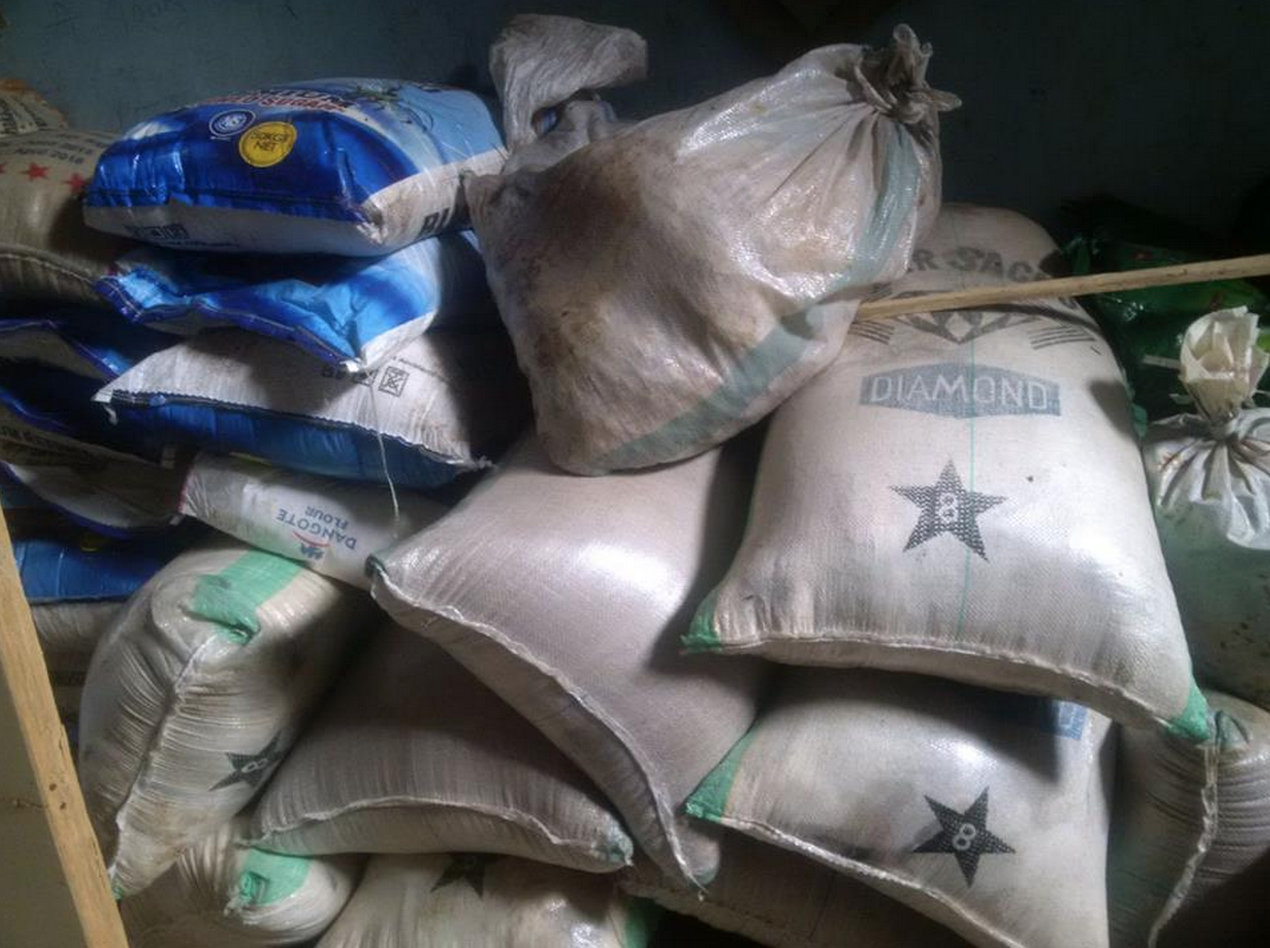