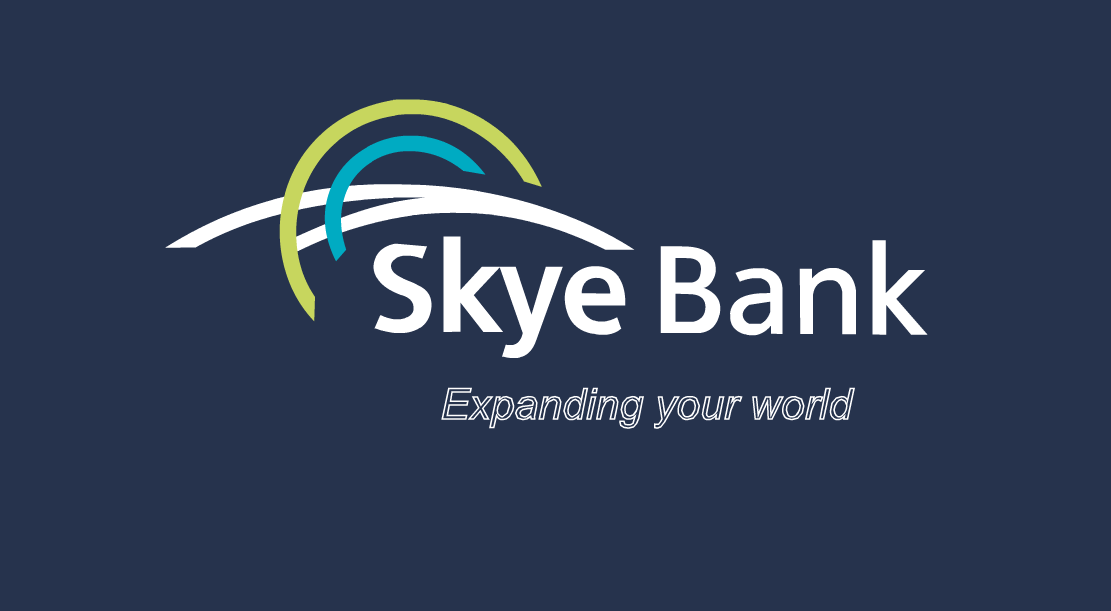 The date was March 25th March 2010, when without proper consultation, a suspicious agreement was entered into by the Ministry of Trade and Investment with a consultant called NOVALSYS Limited for the development of a web registration management solution for registration of Trademarks, Patents and Designs in the Commercial Law Department (CLD) of the Ministry.

With such agreement, the consultant were saddled with creating a software that enabled applicants for such trademarks, designs and patents to register and make payment online, thus giving them authority to collect funds on behalf of the Federal Government. The fraud apparently began.

NOVALSYS agreement stated that it will collect a whooping sum of N200 million for the design and services rendered to the ministry annually.

Investigations by Secret Reporters backed with documents from credible sources detailed how the consultant unilaterally declared what it deemed fit to the Ministry, after keeping 20% of the revenue generated, which they alone have access to.

In 2012, the consultant claimed N287.9 million as total revenue generated and remitted, while in 2013, it claimed that have generated N321.3 million. In the year 2014, it declared N415.9 million and in 2014, they submitted N369.5 million. In a report that investigated the in-depth inspection of revenue records of the Ministry, NOVALSYS was clearly indicted for not giving proper records of reconciliation from 2010 when the contract was awarded and also presenting only computer printouts generated by them without backing it up with bank statements. The records they presented to the team of investigators were materially defective, with 2014 records missing or not printed by the consultant.

Soon after the contract was signed, the consultant assumed the status of a demi-god and acted like they employed staff of the Ministry of Trade and Investment. Whatever the Commercial Law Department told them to do mean nothing to them. They were playing the politics of the top, dining and wining directly with the then Permanet Secretary and Minister.

Without consulting with the CLD, they brought in a sub consultant called Upper Link Ltd. This led to the sharing formula of the ministry’s revenue splotting into four persons, with all of them maintaining accounts with Skye Bank, who later became part of the multi billion Naira fraud.

NOVALSYS charged commission of that ranges from N1500 to N3500 depending on the services rendered per transaction. It was this commission that the consultant were supposed to make their investment and profit, while remitting the balance to the coffers of the Ministry as well as share revenues among the four of them.

The ministry account number with Skye Bank is 1770393883 with 100% total revenue. The sub consultant brought by the main consultant, Upper Link Ltd smiled home with 6.7% as service charge. Commercial Law Department was given 6.7% as service charge while NOVALSYS bolted away with 86.6% service charge. The account maintained by the Commercial Law Department with Skye Bank was opened without approval from the Attorney General of the Federation (AGF).

In a bid to keep secret the real amount gotten through registration, the consultant refused to release details account details of CLD and Upper Link Ltd claiming that they were public relations account ran by him.

The contract with NOVALSYS ended in 2014 after raking in billions of Naira that could not be accounted for. Then abracadabra played out as NOVALSYS closed down its company and came up with another name. This time, they named it EINAO Solutions

Just like NOVAYSYS, the new company EINAO was registered by Nkwoji Collins with 800,000 shares while his brother Nkwoji Arinze has 50,000 shares and the company’s secretary, Esekhile Maureen has 150,000 and registered on 2nd May 2011 with RC Number 950181 while the former was registered on 12rh June 2008 with RC 753050, but Nkwoji Collins added Ikemefuna to his name this time around with three entirely different directors and shareholders all holding equal shares of 2,000,000.

The same contract given to NOVASYS was duplicated for EINAO despite clear knowledge that they have been duping the ministry. There was an unseen hand behind this siphoning of billion s from the FG coffers. Secret Reporters was to know later.