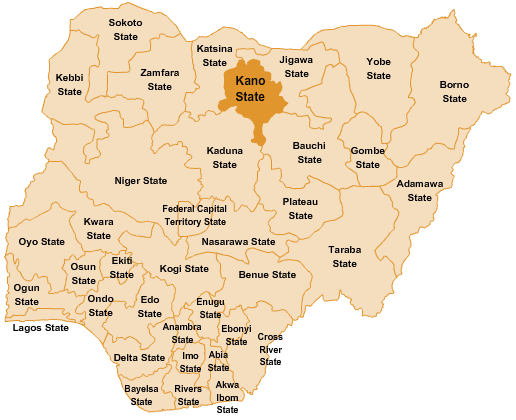 “After Abandoning Us To Boko Haram, Kano Wants To Steal From Us Again,” North-easterners Say As Kano Joins NEDC

Though Kano is not in the region and was not affected by the terror to any reasonable degree, the state wished to be a part of the arrangement and dragged Plateau with it to make a sweeter looking case.

The Bukola Saraki-led, politics and power betrothed Senate bowed to the wishes and with no wise rejection from the Presidency, amended the bill to include Kano and Plateau states as beneficiaries of the funds.

According to the bill, major sources of funding for the commission will come from three percent of value added tax, VAT, drawn from the federation account, and 15% of mining fees generated from the States that make up the zone.

The bill also provides that the activities of the NEDC would last for a period of 10 years, during which the rehabilitation, reconstruction and tackling of environmentally related issues in the affected zone would have been completed. 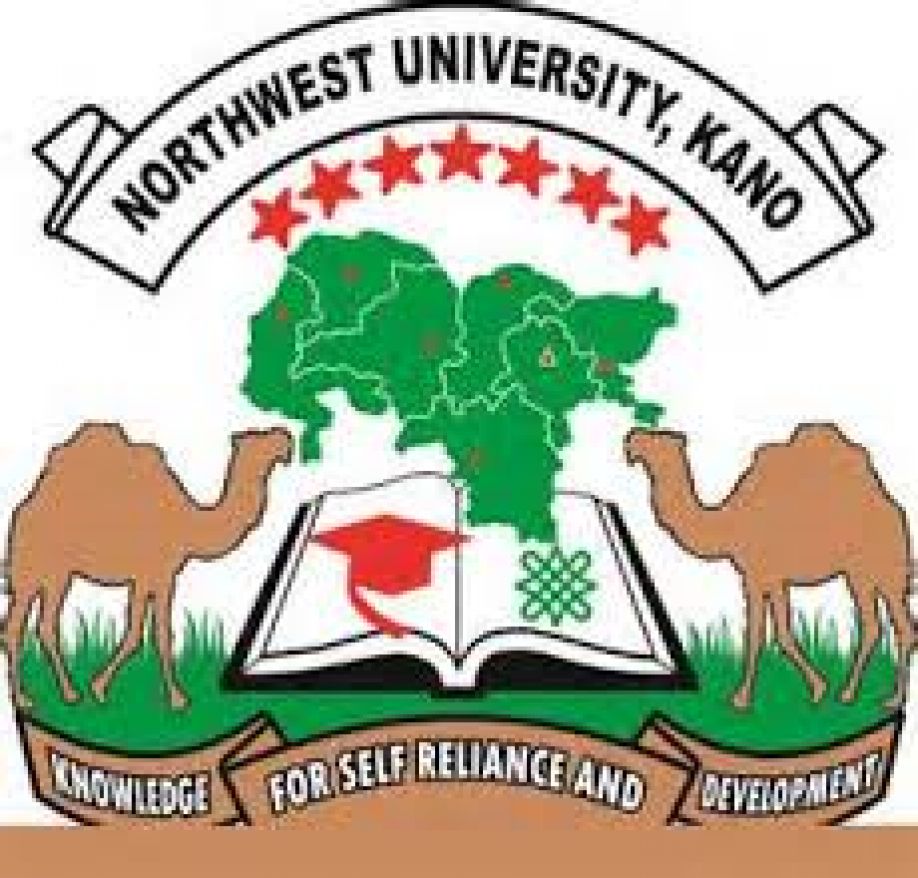 Northeastern citizens have been very upset with the inclusion of Kano in the program, questioning why the wealthy and stable Kano state will wish to take-up from the funds that are not nearly enough for the Boko Haram torn states.

Usman Musa from Yobe said, “After abandoning us to Boko Haram they want to steal from us again.”

By including Kano state, the remaining more seriously devastated states will get less of what they would have needed, but as politics goes, government responsibility goes to the wind.

NewsRescue investigations found that there is so much corrupt politics already invested in the development project with Senators and state governor lobbying to include “their people,” that the project is already lost to the people it is established to serve.