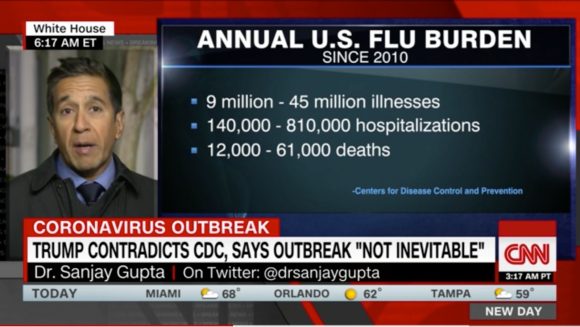 Cases of influenza and other respiratory viruses plummeted during the COVID-19 pandemic, a new study suggests.

They found that flu infections among kids were reduced by 99 percent and there were no cases of respiratory syncytial virus (RSV) detected in northern Ohio.

The team says the findings show that mask-wearing and social distancing were not only protective against COVID-19 but played a major role in combatting the flu.

‘Numbers don’t lie. Face masking, and proper hygiene and isolation can be effective means to protect the vulnerable groups, such as the elderly and young children during the respiratory virus season,’ said abstract author Dr Osama El-Assal, a pediatric emergency medicine physician at Akron Children’s Hospital.

The latest release from Infowars is finally here! ‘COVIDLAND’ is a riveting and fast-paced movie made by award-winning filmmaker Paul Wittenberger and narrated by Alex Jones that’s designed to break people out of their trance, see the big picture, and take our world back!

‘It can be a simple non-medicinal way to save lives.’

This included wearing masks, socially distancing  and washing hands for at least 20 seconds with warm water and soap.

Several studies have suggested that Covid mitigation measures played a role in reducing the spread of other viral infections – a new study set out to discover the impact in Ohio.

For the abstract, which will be presented over the weekend, the team compared past flu seasons to the October 2020- April 2021.