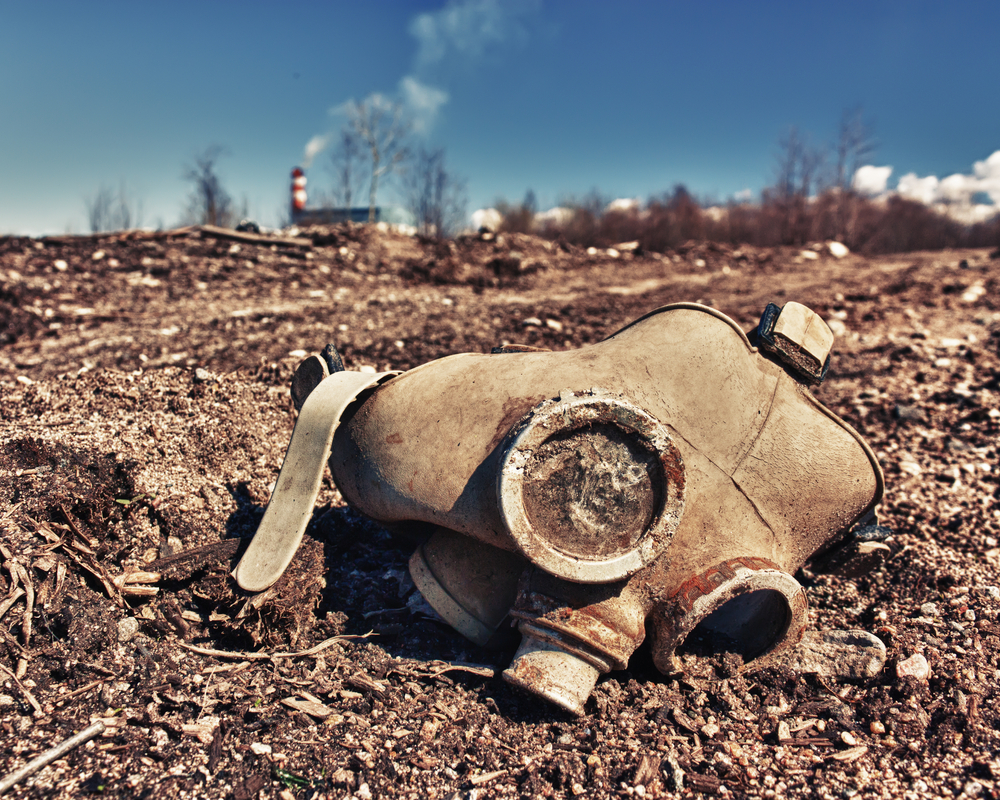 The Islamic State (ISIS) has used chemical weapons more than four dozen times on the battlefield since 2014, according to a new report.

The New York Times cites data from the IHS Conflict Monitor that shows ISIS has deployed chemical weapons 52 times in the last two years in Iraq and Syria, which includes chlorine and sulfur mustard agents.

At least 19 of the attacks occurred in and around Mosul, Iraq.

A coalition of Iraqi and international forces is descending on Mosul as it tries to take back the northern Iraqi city from ISIS’ grasp.

“The coalition is concerned about ISIL’s use of chemical weapons,” Col. John Dorrian, a spokesman for the U.S. military in Iraq, told the Times. “ISIL has used them in Iraq and Syria in the past, and we expect them to continue employing these types of weapons.”

There have been sporadic reports of ISIS deploying chemical weapons, including one instance in which an air base used by American and Iraqi forces was attacked with mustard gas in September.

ISIS had been manufacturing chemical weapons at a factory near Mosul, but the U.S.-led coalition destroyed the factory via an airstrike two months ago.