After the U.S. invasion in 2001, finance minister Agha Jan Motasim fled to Pakistan to establish the still de-facto headquarters of the Taliban terrorist movement. Motasim told The New York Times he went to Saudi Arabia two or three times a year to raise millions of dollars in donations, traveling under the guise of religious pilgrimage.

“It was not only the Saudis who would help us but people who would come from different countries,” Motasim said. “Saudi Arabia was the only country where I could meet them.” Motasim then moved the money to Afghanistan in a variety of ways, including smuggling solid gold bars into the country. 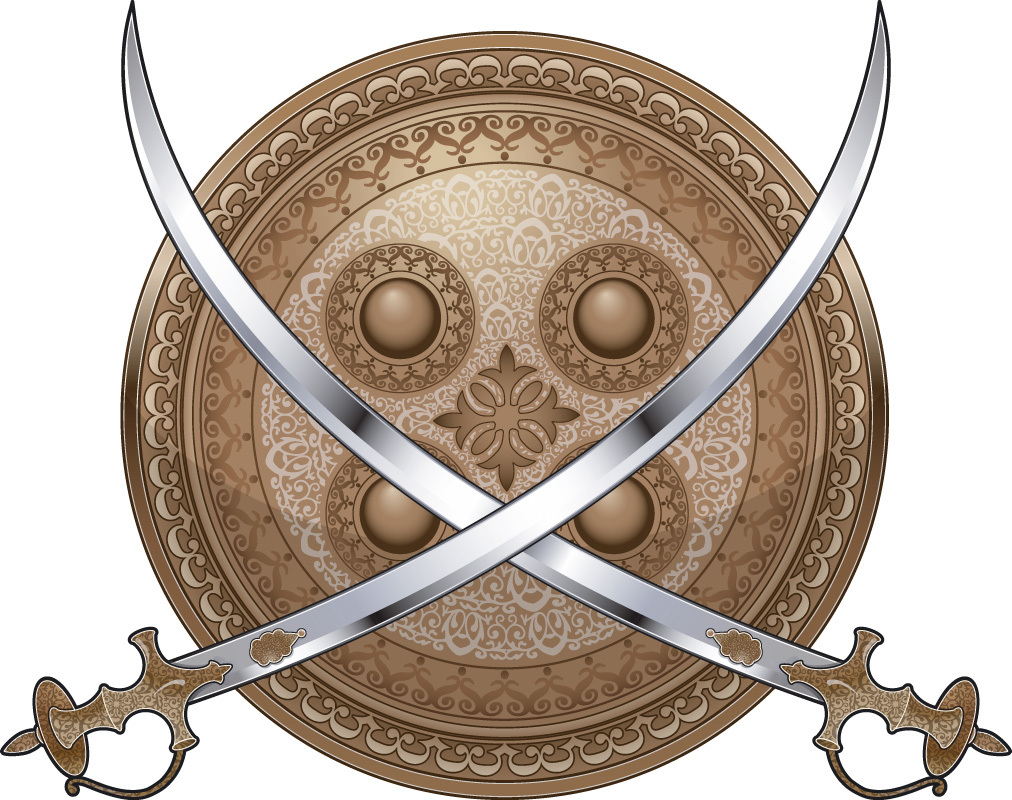 “When I was in government, not a single penny went to the Taliban,” former Saudi intelligence official and Saudi ambassador to the U.S., Prince Turki al-Faisal, protested to TheNYT.

The source of the funding is a major point of tension between Western-backed governments and Saudi Arabia. While the Saudi Arabian government may not directly fund terrorist organizations, its citizens remain some of terrorism’s largest financial backers. The government makes little effort to crack down on its citizens, and continues to allow dubious characters to use its territory to build financial terror networks.

NYT: “We know there has been this financing that has gone on for years,” Hanif Atmar, director of the Afghan National Security Council, said in an interview. “This sustains the terrorist war machine in Afghanistan and in the region, and it will have to be stopped.”

That may be easier said than done. Saudi Arabia remains one of the main sources of what Secretary of State John Kerry recently called “surrogate money” to support Islamist fighters and causes.

Much of that largess is spread about in pursuit of what Mr. Nasr describes as a Saudi strategy of building a wall of Sunni radicalism across South and Central Asia to contain Iran, its Shia rival.

That competition is being rekindled. With the Americans leaving, there is the sense that Afghanistan’s fate is up for grabs.

In recent months, the Taliban has mounted a coordinated offensive with about 40,000 fighters across eight provinces — a push financed by foreign sources at a cost of $1 billion, Afghan officials say.

Saudi Arabian support of terrorist organizations is not unique to Afghanistan.

“Saudi citizens continue to represent a significant funding source for Sunni groups operating in Syria. Arab Gulf donors as a whole — of which Saudis are believed to be the most charitable — have funneled hundreds of millions of dollars to Syria in recent years, including to ISIS and other groups,” The Washington Institute For Near East Policy noted in June 2014.