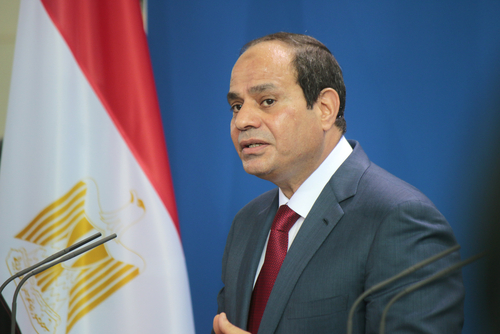 Israel, Egypt and Saudi Arabia engage in secret meetings on regional affairs. Egypt and Saudi Arabia are known as the Sunni axis which Israel deals with as it joins the two nations to battle what it considers its greater adversary, Iran. The three states planned to topple Assad in Syria however the nexus of Iran, Syria and Russia defeated this plan.

The love between Saudi Arabia and Egypt is now falling apart as al-Sisi decided recently to throw his support behind Syria’s Assad; a move that invoked the wrath of Saudi Arabia which has pumped billions in to the economically struggling Egyptian state. Egypt seems to be taking a new path building better relationships Russia among other nations.

Israel is perplexed as it sees its secret partners going at odds. Read this report here http://www.al-monitor.com/