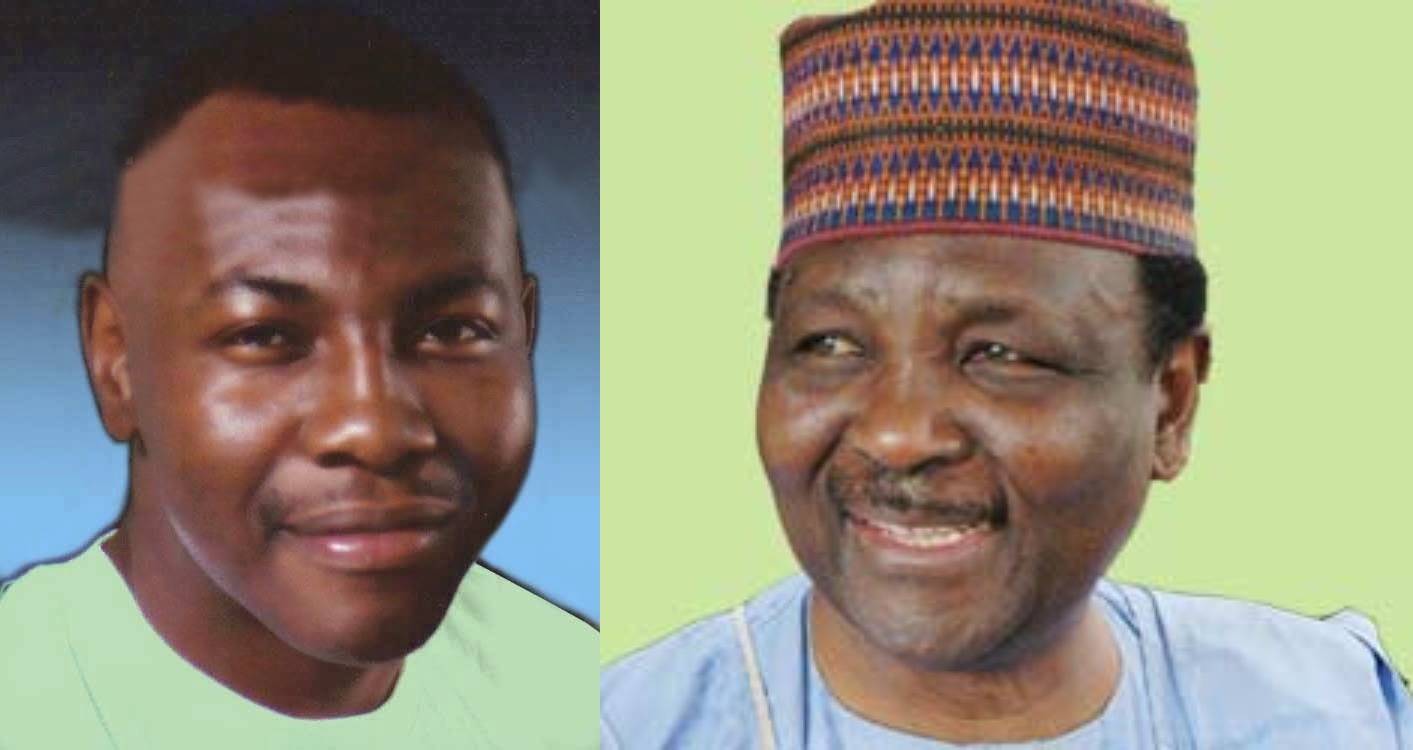 It has been brought to the notice of Igbo Mandate Congress, IMC by concerned Nigerians and Ndigbo in the United States that Mr Musa Gowon, the Igbo son of Nigeria’s former Head of State,, General Yakubu Gowon, released three weeks ago from California Prisons, courtesy of President Barrack Obama, will be deported back to Nigeria soon. Musa Gowon is now in the custody of the United States Immigration Agency and IMC is making arrangement to accord him a rousing welcome.

To this effect, IMC members in the US has been put on notice to ensure that this rejected son of Igbo woman, abandoned to a life of twenty two years in jail, due to acts not unrelated to her mother’s disapproval of indiscriminate murder of civilian by Federal Troops, is not left without roots.

The Director General of Igbo Mandate Congress, Rev Obinna Akukwe has gotten in touch with those concerned through agents to determine the actual date of deportation so that this rejected Igbo son abandoned by his father, is welcomed and given a sense of belonging

Musa Gowon was borne out of a courtship gone awry between former Head of State Yakubu Gowon, then a Lieutenant Colonel and an Igbo Girl by name Edith Ike-Okongwu while he was still a bachelor. This relationship between Gowon and Edith Ike ended in the heat of the civil war. It is widely believed that the relationship broke off after Federal Troops bombed Aba General Hospital with NAF Napalm Bomb on July 14, 1968 killing more than 500 patients. [UNVERIFIED]

Edith was said to have expressed disapproval with Gowon over the deliberate bombing of Biafran civilian soft targets and the romance was brought to an end. Prior to that, Edith Ike’s parents, though from Aro-Ndikelionwu in Orumba North Local Govt of Anambra State but lived in the north for over thirty years, relocated back to the East after the first wave of pogrom of 1966.

Edith herself relocated to then West Germany on 30th June, 1967 after Gowon overruled her plans to relocate to either the US of UK.

The relationship was said to have produced a handsome young man with full name Jack Musa Ngonadi Gowon in 1968. Due to Edith’s constant unease at the indiscriminate murder of civilians, the relationship got frosty and ended towards the end of 1968. In 1969 Gowon married Miss Victoria Zakari, a nurse by profession. Gowon reportedly denied paternity of Musa.

Edith was said to have migrated to the United States from then West Germany after the birth of Musa. The young boy lived with Gowon until her mother took him away to the US. Edith was later to relocate to Nigeria where she became a guru in public relations, working with Guinness PLC, NNPC and others. In the US Musa was said to have joined a Colombian drug cartel and lived flamboyant lifestyle until he was arrested on November 18, 1992 aged 23, prosecuted and given 40-year jail sentence the following year.

Chief Charles Okereke, Publisher of Nigeria Masterweb and Ambassador at large for Ohanaeze Ndigbo Youth Council, while briefing the leadership of Igbo Mandate Congress on aspects of the legal tussle between Gowon and Edith Ike said that “the case of paternity appeared before the Supreme Court of Nigeria (Suit No: SC.64/97); the appellant was General Gowon (Gowon v. Ike-Okongwu (2003) 6 NWLR (Pt.815)38 and respondents .Mrs. Edith Ike-Okongwu, and Mr.Musa Gowon. FACTS: Respondent herein as plaintiff in the original action claimed, inter alia that the defendant, General Yakubu Gowon, is the father of the 2nd plaintiff, Musa Gowon. They claimed damages of the sum of N10, 000,000.00 for alleged libel contained in a letter published by the defendant through his solicitors to the editor of a monthly magazine “The Prime People.”

U.S. President Obama last month granted him state pardon after he had spent 22 years in prison. He is now in the custody of U.S. Immigration booked for deportation to Nigeria anytime from now

Igbo Mandate Congress also calls on the Federal Government to ensure that this boy is rehabilitated so that those evil memories of the civil war is not resurrected and used by desperate politicians.

Igbo Mandate Congress also expresses gratitude to the United States President Barrack Obama for the pardon granted Musa Ngonadi Gowon in the spirit of reconciliation and demand good treatment of this man born under the contradictions of love, hate and an unnecessary civil war.