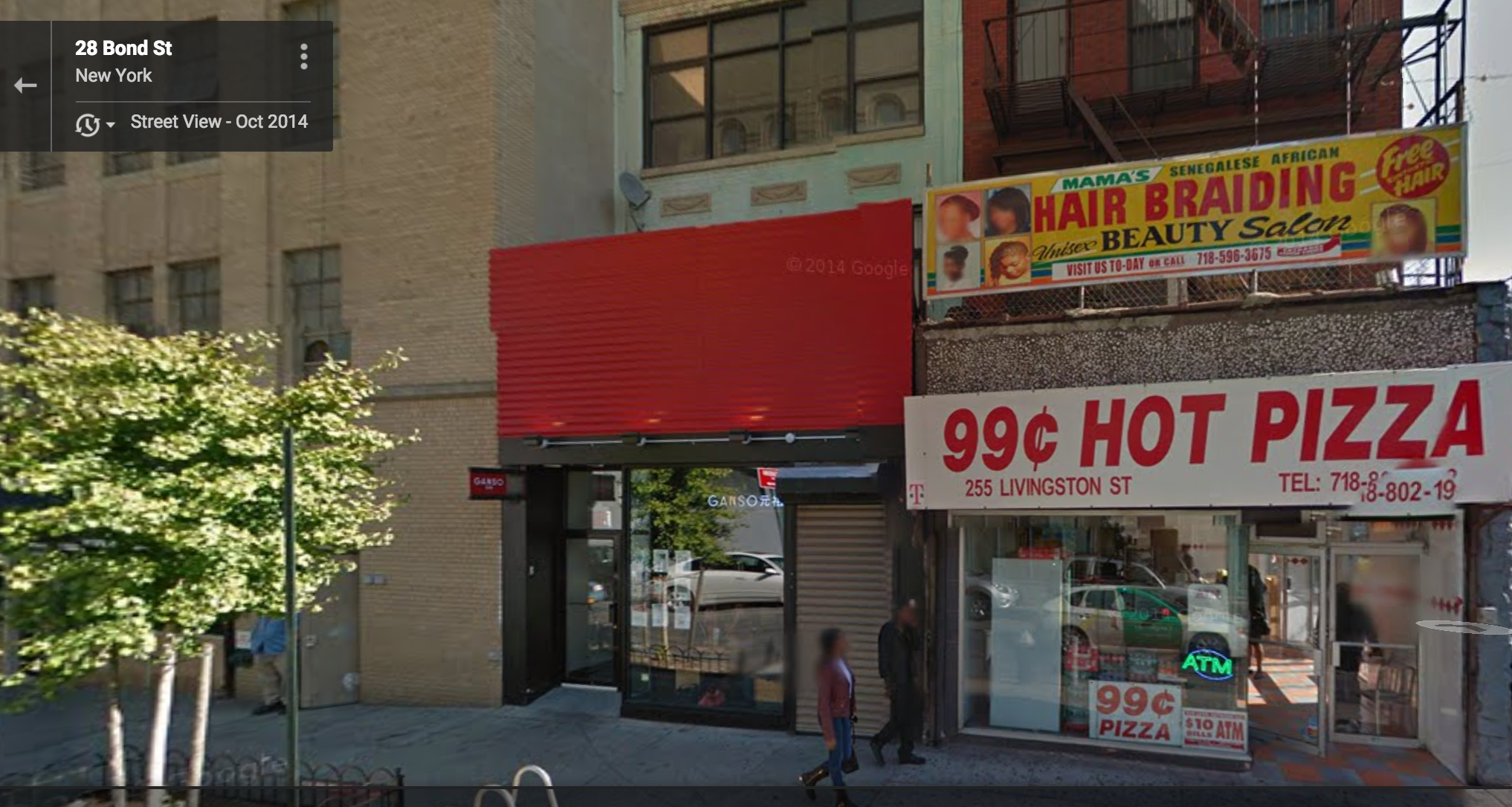 Dozens of Nigerians wasted long journeys and have been getting stranded at the BVN location in New York for over a week now as the center moved to New Jersey after giving appointments for citizens to go to its New York address without emailing and otherwise announcing notice of the move.

At the BVN center located on the second floor of a building on Bond street, Nigerians arrived from different locations in New York and other states as far as Boston,  Virginia, Pennsylvania, and even New Jersey where the center is allegedly now located only to see the closed office.

Frustrated victims told NewsRescue that there was not even a notice on the door; it was a friendly White lawyer from across the hall that ended up attending to most Nigerians as they arrived, telling them the center had since relocated to New Jersey.

When exactly it relocated is unknown. Perhaps weeks or even months while still issuing appointments to the closed down location in the entirely different state.

The lawyer said he had been receiving Nigerians from all states who experienced the same shock and bitter reminder of the inefficiency of Nigerian institutions.

Email notice of the move only entered the email of one victim we spoke to after she had already wasted her 3 hour journey to the center.

She said “I told the lawyer as he apologized to me and told me so many had been misled by me, that this is why I abandoned that foolish country and moved here. Can you see how hopeless they are? They did not even give me a notice; I had to skip work and drive all the way here for this nonsense. I cannot go to New Jersey this busy Thanksgiving eve so this is it.”

Postponed Deadline Not A Reality For Foreign Customers

Meanwhile the alleged postponement of the foreign account holder deadline was not a reality for most clients interviewed who said that though they resided abroad, their accounts were suspended all the same and they had been unable to conduct business.