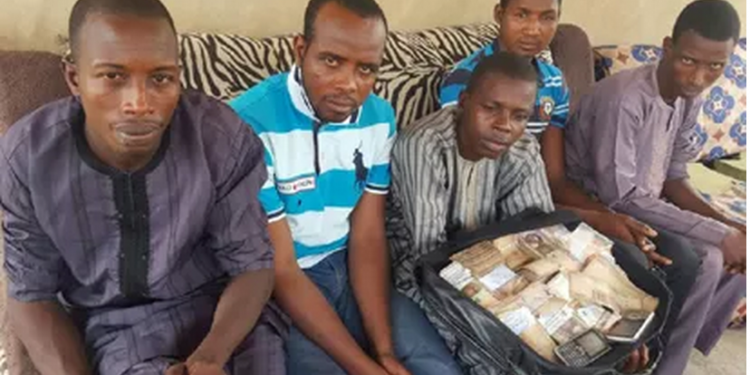 The Inspector-General of Police (I-G), Mr Solomon Arase, has ordered the arraignment of suspected abductors of Chief Olu Falae in an Ondo Magistrate Court.

This is contained in a statement issued by the Force Spokesperson, acting Assistant Commissioner of Police, ACP Olabisi Kolawole, in Abuja on Thursday.

Arase had on Oct.13 confirmed the arrest of five suspects of the eight-man gang who kidnapped Falae at their hideouts in Niger, Ekiti and Ondo states. 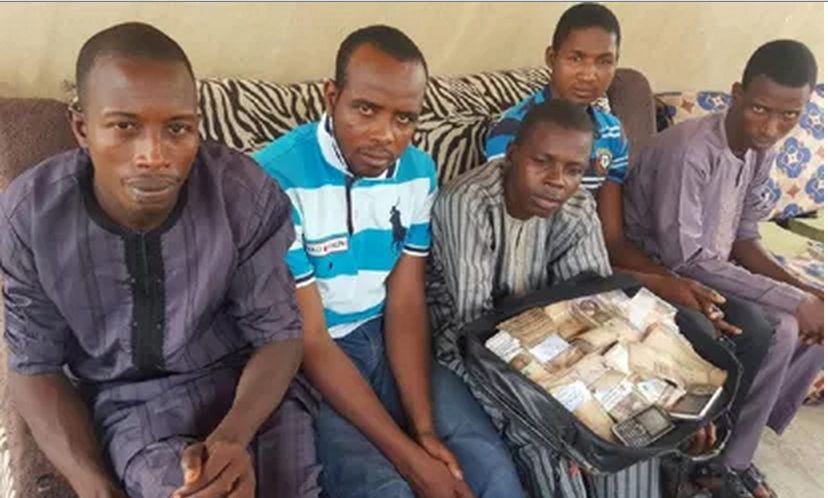 The Department of State Service (DSS) had also arrested two suspects in connection with the incident.

Arase said the Nigeria Police under his leadership would leave no stone unturned at ensuring that all criminals in the country were brought to justice.

He solicited the cooperation and partnership of Nigerians to enable the police to protect lives and property.

The IG commended his men for the quick arrest of the suspects. (NAN)

#REACTIONS: Where Was The “APC Opposition” When ...

Violence a ‘Routine’ in US