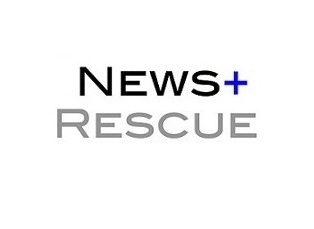 SOME of the online publishers who are associated with Akanimo Sampson, one of the
frontline Niger Delta journalists and editors, have expressed their condolences to him
over the death of his parents: Chief Etuk-Udo and Princess Gloria Sampson.

Sampson has made a number of incisive reports over the years to Scoop of New Zealand,
The Times of Nigeria, Elendu Reports, Pointblank News, Straight News, The Next Edition
News, Frontiers News, The Bridge News, The Southern Examiner, Watchdog Reporters and
some other international news portals.

Publisher and Editor-in-Chief of Watchdog Reporters, Ben-Bright Mkpuma, who spoke
says the lives of the departed cpuple were a success.

According to Mkpuma, ”they are leaving behind one of the finest journalists and editors
out of the Niger Delta who we are very blessed to be associated with.

”We wholly agree with The Salvation Army, the family church of these great parents that
their transition is: Promotion To Glory”

Meanwhile, the Chairman of the Correspondents’ Chapel of the Rivers State Council of Nigeria
Union of Journalists (NUJ), Chief Ernest Chinwo has phoned in to commiserate with the family,
promising to lead a special delegation of the Chapel to solidarise with one of their own.