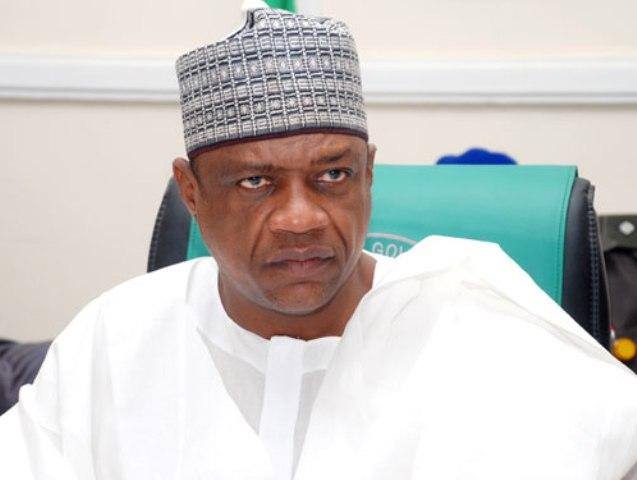 Your Excellency Sir, forgive my medium of conveyance. It is due to lack of opportunity for a colloquy. I am not writing under the heft of any political party or puissant individual(s) and neither as a person whose charisma is intimidating. Rather, as a concerned citizen, who cares about the state of our dear vulnerable state and her respected citizens, most especially, those whose job has been thrashed by the tempest of the recent verification exercise. It was said that, not less than 2,000 employees have, so far, been disengaged from their job and the process continues.

This letter does not stand as an espouser for the right of the affected group, but to plead in the interest of our state of economy. Being in the aftermath of insurgency, where many were made poor artificially, rate of poverty deteriorates, no or only few small and medium enterprises are being established and the environment still not attracting investors who will help boost employment due to fear of destruction, the government, even though is not buoyant has to shoulder the state’s dare need for economic rehabilitation. Your Excellency, this is a moment in which the citizens do largely rely on the government and much is expected in terms of job creation, employing more and encouraging informal jobs through state sponsored empowerment programs and collaboration with NGOs for a sustainable development.

Your Excellency, a bona fide Yobean would like to believe that this disengagement will be reversed and instead, those who are found guilty of not doing their work properly or not doing it at all be punished in another way and forced to be doing in strict accordance with the state’s civil service rules and if their number is too much for our ministries and commissions, they can be engaged in township cleaning or as traffic assistants, the way KAROTA was created in Kano and KASTELEA in Kaduna respectively, an initiative that can be used to generate more revenue from traffic offenders.

In a country where militants in the Niger Delta region are being paid bountifully and their head caressed, for sabotaging our commonwealth, the people in Yobe and other parts of the northeast can be paid for being destroyed by a 9-year insurgent activities, whose one of core reasons, according to reports is poverty and joblessness.
Thank you as you read and put the matter into consideration.