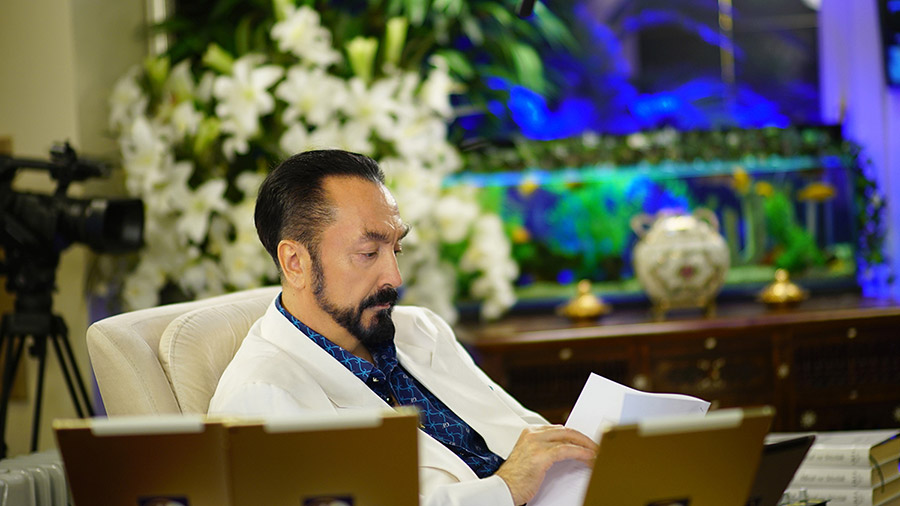 It has been ten days since the Turkish Army launched its ‘Operation Olive Branch’ in Afrin, Syria to purge the terror groups PKK-YPG and DAESH active in the region. According to Turkish authorities, the military campaign will continue until the region is completely cleared of terror groups and the last terrorist is captured.

In the meantime, Turkish authorities are skillfully managing the political aspect of the operation. Turkey keeps the international public, the US, NATO countries and particularly relevant countries like Iran and Russia informed about every step of the operation to justify the legitimacy of the operation. Many countries, most notably Russia and NATO, have long confirmed the link between YPG and terror group PKK and defended Turkey’s right to self-defense. Leading EU countries like Germany, France and Holland, despite initial expectations of opposition, also lent their support to Turkey.

The US, despite its typically reserved approach, gave the impression that it would at least not be against the operation. It should be noted that the US military’s support for the YPG –the Syrian branch of the PKK terror group–  that went on for years and included supplying 5,000 trucks of weapons in addition to logistical and military training support, was one of the main reasons that made the operation necessary; it allowed the build-up of a heavily armed and large PKK-YPG terrorist corridor along the southeast border of Turkey. In the end, Afrin virtually became the terror group YPG-PKK’s gateway to the Mediterranean.

The situation is disconcerting; US weapons frequently turn up in the hands of PKK militants that stage attacks in Turkey.  In addition, PKK terrorists trained in YPG camps are known to infiltrate Turkey and carry out bloody terror attacks. Also, YPG-PKK bases in Afrin are frequently used by terrorists to fire rockets at settlements in Turkish settlements like Hatay and Reyhanlı.

A recent article published by the Washington Times pointed out the errors of the US administration, and supported Turkey’s rightful intervention.

“For months, Turkish officials tried to convey to the U.S. that enlisting one terrorist group to fight another is a risky strategy, especially when the former group seeks the territorial dismemberment of Turkey. The Trump administration, in return, sent mixed messages and failed to fulfill its pledges to a NATO ally’s security.

Turkey has vociferously opposed the U.S. for its continued cooperation with the PKK-affiliated People’s Protection Units (YPG) since the Obama administration. YPG is the armed wing of the Syrian People’s Democratic Party (PYD), which is the Syrian component of the Kurdistan Workers’ Party (PKK.) The PKK is an armed terrorist organization, listed as such by the United States.

Though not widely reported in the U.S., dozens of Turkish civilians have been killed in cross -border attacks by ISIL and YPG. Turkey, therefore, justifiably perceives the U.S. armament of the PKK’s Syrian militia as a national security threat.’’[1]

A lesser- known detail about operation ‘Olive Branch’ is that the name was not only picked for its peaceful message. The ancient Turkish Gilgamesh legend tells about how the Prophet Noah understood that the flood would soon be over, after the dove he released from his ship soon came back holding an olive branch with its beak. The name ‘olive branch’ represents the return of local people to their homeland, just like the inhabitants of the time returned to their lands after the flood was over. If Turkey can successfully remove the PKK-YPG also from Manbij following this operation, close to 500,000 Syrians who left the region to live in Turkey will be able to return home. In other words, even though the primary reason behind the operation is Turkey’s national security, the start of normalization in Syria will allow the displaced Syrians to finally return to their country.

In addition to central Afrin, a total of 4,500 square kilometers is planned to be cleared of PKK terrorists. However, considering that the YPG controls a total area of 78,000 square kilometers, this can be only the beginning. Many analysts agree that the cross-border operation will not be limited to Afrin, and the Turkish side is carefully monitoring the situation in the east side of Euphrates, which is currently under US protection.

Indeed, President Erdoğan said: ‘We will clean this terrorist pollution down until the Iraqi border, as this pollution is trying to surround our country’ while Turkish PM Yıldırım said that in order to keep Jarablus, Al Bab and Afrin under control, an operation in Manbij is necessary.

Therefore, there is no truth to provocative “occupation” cries of the PKK or certain circles that support the PKK. The Turkish army, after successfully removing the terrorist groups that have caused a serious security threat in the region for years, will retreat back to its borders as it has always done. In addition to removing the terror threat, this operation will be a crucial step towards the goal of ensuring permanent peace and security for the Syrian state and the Syrian people.