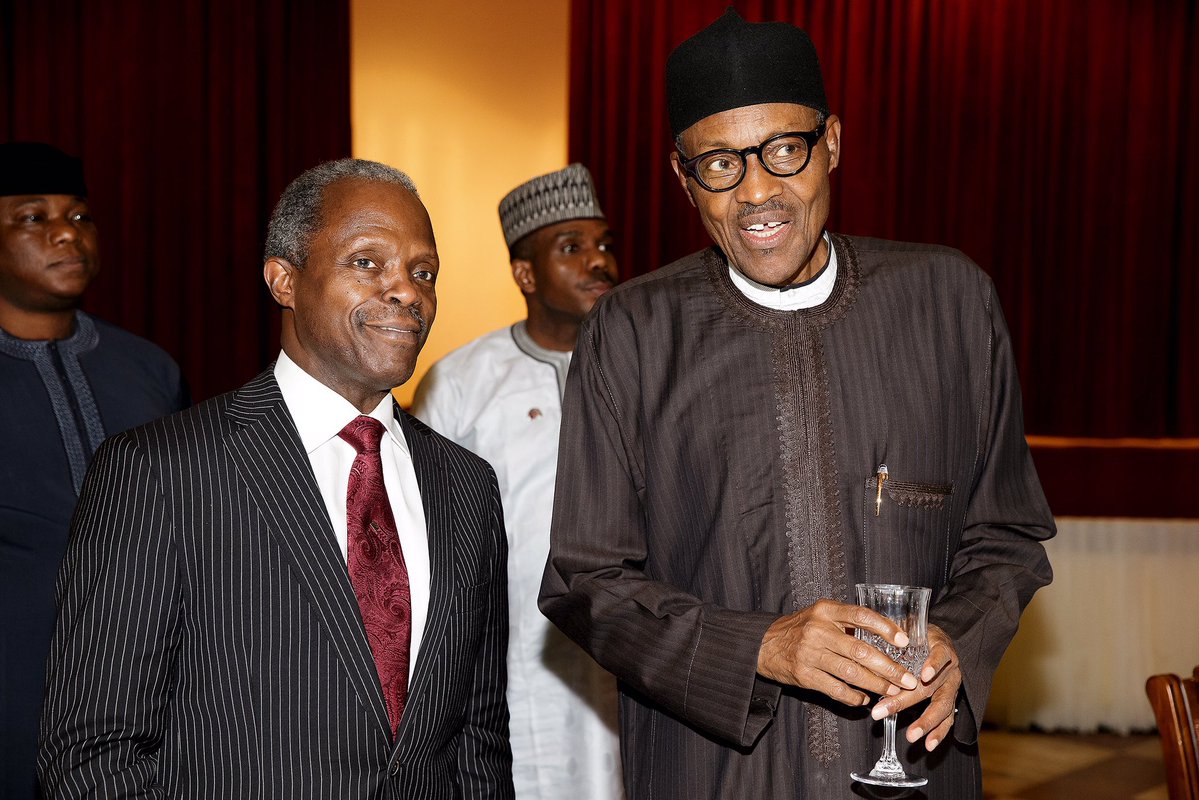 SA media to the Acting president Yemi Osinbajo has announced that the AgP has made a quick trip to the United Kingdom to use his eyes and ears to see and hear for himself the state of being of Nigeria’s ailing president Muhammadu Buhari.

Buhari has been away on medical leave for two months now; his second such trip this year alone.

Osinbajo has come under fire lately of being weak and unable to seize control of power thus leaving Nigeria driverless.