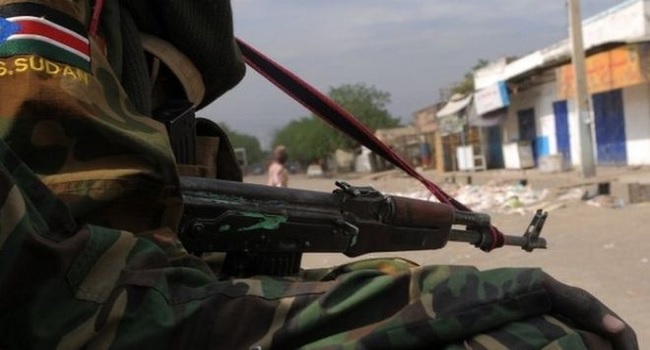 At least 166 civilians have died in clashes in South Sudan’s far north over the past four months, the United Nations said Wednesday, urging the government to act swiftly to end the violence.

Thousands of people in Upper Nile state have sought shelter in swamps to escape the bloodshed, amid reports of civilians being raped, kidnapped or murdered.

“At least 166 civilians have been killed and 237 injured in the last four months as clashes have intensified between armed elements, and between rival community-based militias in the region,” the Office of the UN High Commissioner for Human Rights said in a statement.

“These killings, along with reports of gender-based violence, abductions, destruction of property and looting, are severe human rights violations and abuses and must stop,” rights chief Volker Turk said.

The violence has displaced over 20,000 people since August, the statement said, citing reports of “random shooting of civilians”.

Around 3,000 people have fled into neighbouring Sudan, with those left behind seeking refuge in bushes along the banks of the White Nile, the UN refugee agency UNHCR said last week.

As the fighting spreads to the bordering states of Jonglei and Unity, fears are growing for some 10,000 civilians trapped in the town of Kodok in Upper Nile state, with the International Crisis Group think tank warning that they were “at risk of attack” by armed militias.

The United Nations Mission in South Sudan (UNMISS) has publicly appealed for government forces based in Kodok to intervene and de-escalate the violence.

President Salva Kiir last week called on all sides to embrace peace. His office said he was “determined to do whatever it takes” to end the violence.

Turk urged the government to conduct a “prompt, thorough and impartial investigation” and hold those responsible to account in line with international law