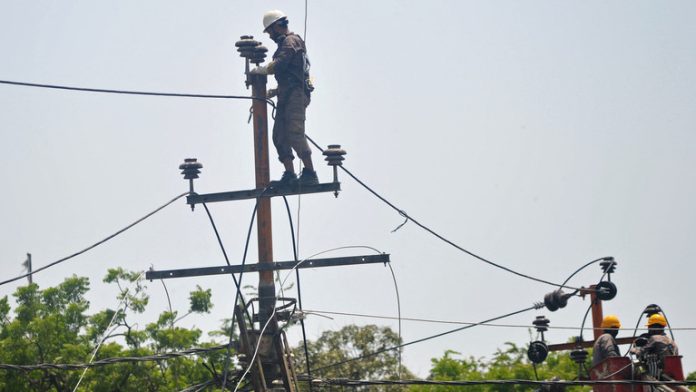 Newsrescue
Due to a failure of the national grid system, large parts of Pakistan and all of its major cities are without power this morning. According to Energy Minister Khurram Dastgir Khan, power will be fully restored within 12 hours.

The capital, Islamabad, as well as Karachi, Lahore, Quetta, and Peshawar, are all affected. According to the media, the outages have affected the majority of the country’s 231 million people.

Dastgir Khan stated that power units were initially turned off at night to save on fuel costs. However, when they were turned on at 7:30 a.m. local time, a “frequency variation” was reported in the country’s south.

“There was a fluctuation in voltage and power generating units were shut down one by one due to cascading impact. This is not a major crisis, according to Dastgir Khan.

Power has since been partially restored in Islamabad and Peshawar, according to the Energy Ministry.

A similar outage occurred in October, when power was lost in Karachi, Hyderabad, Sukkur, Quetta, Multan, and Faisalabad. The power was fully restored in 12 hours.