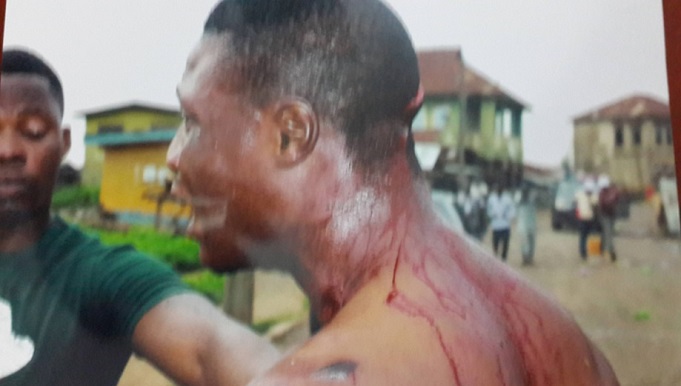 There was pandemonium in Ile Ife Osun state Monday as political thugs believed to be loyalists of the candidate of the Peoples Democratic Party Mr. Iyiola Omisore unleashed attacks on members of the All Progressives Congress.

In the ensuing attack no fewer than five APC loyalist s including a heavily pregnant woman were wounded when the hoodlums laid ambush for the APC members during their campaign rally around Gbodo area of the ancient city.

Leaders of the APC including Senator representing Osun East senatorial district Jide Omoworare, the member of House of Representatives for Ife Federal Constituency Mr. Rotimi Makinde, Osun commissioner for Home Affairs Culture and tourism Mr. Sikiru Ayedun Special Adviser to Governor Rauf Aregbesola on Youth and Special Needs Comrade Biyi Odunlade, Member of the State House of Assembly Mr. Bamisayemi and a host of others had led other members in continuation of the party’s mobilisation ahead of the August 9 governorship election in the state.

Salami Mustapha, Yemi Olaniran, Salami Jelili Salami Kehinde Wasiu Aderogba and Folake Salami were some of those who sustained serious injuries and we’re rushed to hospital for immediate medical helps. 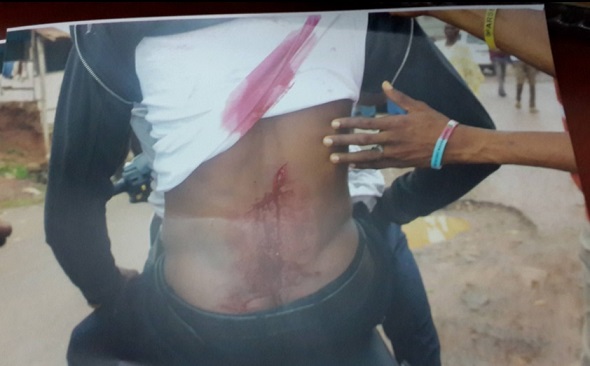 Among the victims the fate of Mrs. Kehinde was said to be pathetic because of her pregnant status. Odunlade who spoke with a correspondent of the Nigeria Politics Online on telephone from Ife said attacks on APC members has become a daily occurrence in the last few weeks “Omisore has vowed to run everybody out of town. But this will not deter the people from voting en mass for Governor Aregbesola.” He said.

Attempts to speak with Omoworare were unsuccessful as his telephone line was switched off. A police source told our correspondent the police hierarchy led by AIG David Omolola, had called for calm as the zonal command assured that the attackers Would be brought to book.

Secretary of the APC in Osun Prince Gboyega Famodun told our correspondent late Monday night that his party would not look on while supporters of Omisore continued the attacks.