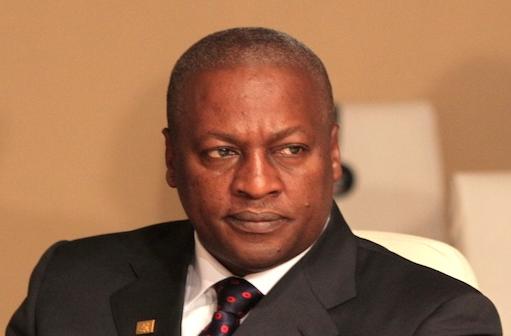 As the World Cup Soccer games wind down, and Brazil reaps the benefits of a largely peaceful, if not successful, host of the world games, there is another part of the picture Brazil may also be reaping that is largely unnoticed by the global media.  There is a spike in the number of visitors to the South American country who want to stay.

In a story brought to life by Reuters, the news agency reports that nearly 200 Ghana fans at the World Cup have requested asylum in a southern Brazilian city over the past week, and officials see the count rising sharply, according to a state news agency.

Federal police in Caxias do Sul told Agencia Brasil on Thursday they expect more than 1,000 fans from Ghana to request asylum after entering the country on tourist visas to attend the month-long soccer tournament.

Ghana played matches in the capital Brasilia, and the northeastern cities Natal and Fortaleza, before their elimination in the first phase of the World Cup. Job prospects in past years have drawn previous waves of African immigrants to southern Brazil.

Yet, in hosting the games this year an upward spike in a call for those seeking asylum in Brazil was largely an unintended event, and unforeseen, by the organizers, and boosters of the event who wanted South America’s largest country to host the World Cup.