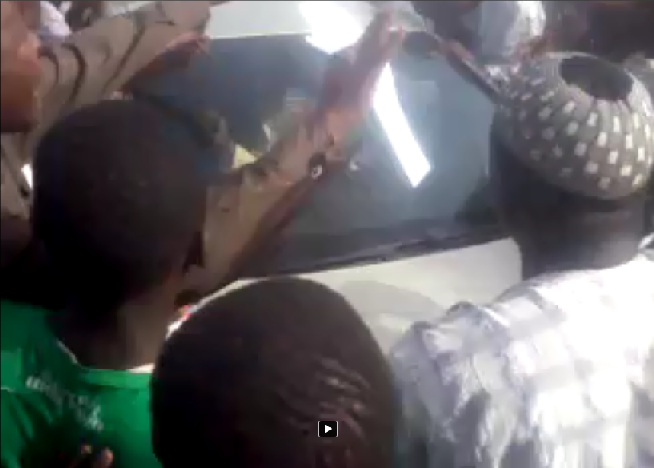 Kano State Police Command has declared him and four others wanted for electoral offences during the governorship and House of Assembly elections in the state.

Addressing reporters in Kano, the Police Commissioner, Ibrahim Idris, said suspect, a close associate of a minister, was implicated by 14 suspects arrested by security agents for the destruction of sensitive electoral materials at Kauran Mata, Madobi Local Government Area of the state.

He disclosed that when security agents stormed the suspect’s residence to effect his arrest, he jumped a fence and escaped into the bush, abandoning his flowing gown, agbada.

He also disclosed that it arrested an INEC ad hoc staff at Bankamawa polling unit 003 in Shanono council for thumb-printing 53 ballot papers for a governorship candidate.

and 16 House of Assembly ballot papers, in a hospital room.

He commended journa-lists and other stakeholders for the successful comple-tion of the elections in the state, noting that no single life was lost during and after the exercise.