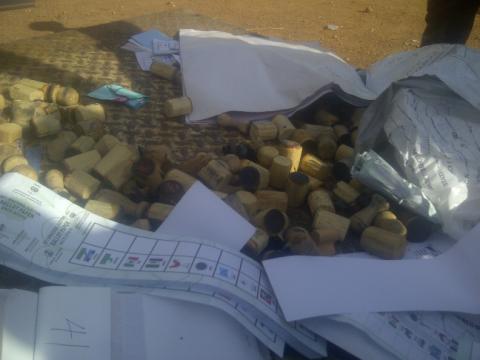 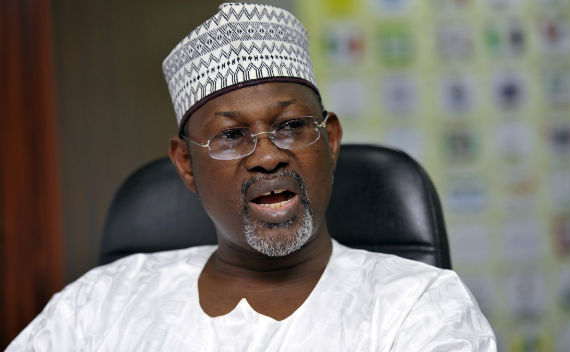 In desperate bid to return President Jonathan back to power come May29, 2015, a powerful delegation from the presidency on Wednesday met with officials of the Independent National Electoral Commission (INEC) in Abuja.

Our source said the meeting had in attendance some prominent leaders of the north including, Governors Sule Lamido of Jigawa state, Godswill Akpabio of Akwa-Ibom State Four National Directors of INEC, Minister of Police Affairs, Jelil Adesiyan and one other minister (withheld).

The source added that the meeting cited the large turnout of votes expected from the 10 northern states which unfortunately is the stronghold of the opposition All Progressives Congress (APC), as the basis for considering the option of using photochromic ballot papers.

The discussion did not consider using same in any of the Southern region.

While the South South and South East region are considered a stronghold of President Jonathan which will turn out large votes for the president, the south West is said to be a no go area as it is believed the south western states have already had a bitter-bite of the tricks, and that may make it impossible for the use of the scientific ballot papers.

It was not established as at press time if the idea was admitted, accepted and welcomed in good faith but, the delegation is expected to feed Vice President, Arch Namadi Sambo tonight on the strategies discussed.

It would be recalled that the All Progressives Congress (APC), had in the wake of the defeat in the Ekti State governorship election, alleged that photochromic papers were used in rigging the election in favour of Governor Ayo Fayose of the Peoples Democratic Party (PDP).

This development prompted the governor of Osun State, Rauf Aregbesola to demonstrate how the photochromic ballot papers can be disabled during his last campaign for the Osun State governorship election in August.