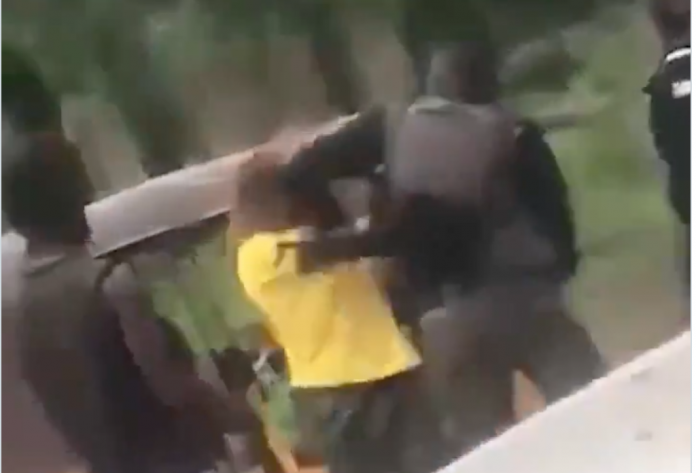 Winning elections marked by massive paid voting and armed officials’ intimidation, a hallmark of Nigerian elections, former military leader Muhammadu Buhari, now in “agbada” the local civilian attire, continues to rule the nation with intolerance of human rights. The regime has been marked with numerous gross human right abuses including brutal massacres of thousands of citizens in broad day light.

The brutal and intolerant regime has also limited social media in the nation as it tries to silence dissent.