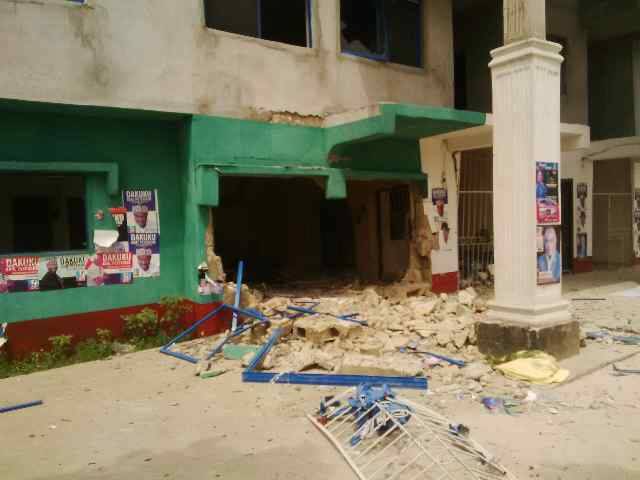 We haven’t even gotten to the elections and the instances are so many: bombs blowing up at campaign grounds; people being stabbed and shot; political offices being burned and shot at; conveys being vandalized, the list goes on.

There will always be political thugs and vandals; since Abel, there have been bad human beings; the problem is: will Nigeria always have a sleeping policing department? Why must we as a people always guess who did what? Why must the APC accuse the PDP and the PDP accuse the APC with the violence continuing and the police and state security department never telling us actually who did what?

When will the Nigerian police under IGP Suleiman Abba and the state security department ever apprehend the perpetrators of these crimes and bring them and whatever party is involved to justice? Are we condemned to continue living as primitive people in Nigeria where mob action is permissible and perpetrators must be guessed?

The Minister of Police Affairs, Alhaji Jelili Adesiyan, warned in December of last year that they, the police were ready for “anyone who instigates violence.” Are they really ready? Do they have the capacity to be ready and impartially so? With Alhaji Adesiyan being one of the implicated offenders at the Ekiti rigging meeting, one really may not have much to expect and hope for under the current dispensation.

Already we have criminals and terrorists who have actually openly promised to make Nigeria ungovernable should their candidate lose in the March elections and the police department is snoring loudly. 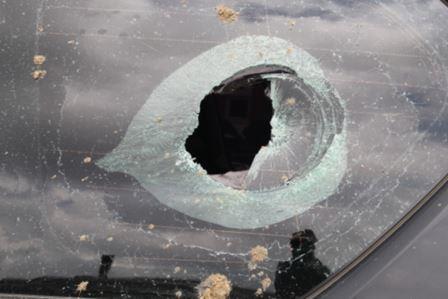 Frankly Nigerians are tired but we cannot despair. We will still summon our security department to divert their rapid response from subduing the brave hunters who turned the tide on Boko Haram in the glorious Mubi recapture battle; and discourage them from murdering our innocents in peaceful processions, as they did in Kaduna with the Islamic movement; and beg them to convert the professionalism they use to burn BRT busses and newspapers to apprehending political thugs and investigating into the cases of political vandalism and violent disturbance that is being conspicuously tolerated today in what appears to be a prepared avenue to obstructing fair elections and a true handover in May.

And if the police tell us they cannot secure us, many of us including the men and women of the Citizens United for Peace and Security, CUPS organization and other civil groups are more than ready to provide responsible security for the nation and this electoral process through Civilian Joint Task forces. Which one police? Are you up to the task?