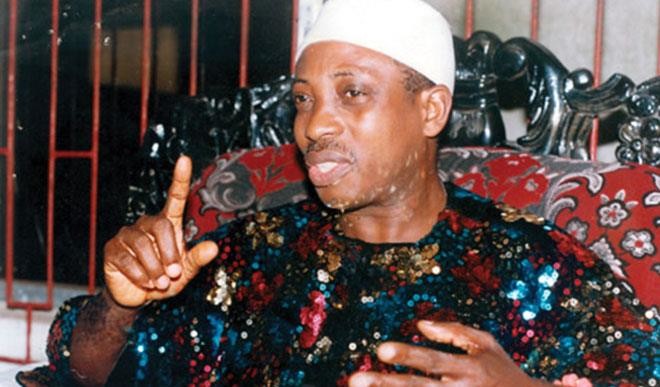 Leader of the formerly named Movement for the Actualization of Biafra (MASSOB), now called BIM (Biafra Independent Movement) Chief Ralph Uwazuruike, yesterday apologised to people of the South-east and northerners living in the region over the recent killings and burning of mosque.

Protest by the Indigenous Peoples of Biafra (IPOB) last week, led to killing of about five people and destruction of property in Onitsha, Anambra State.

He said the group was against violence and that it was the first to speak about Biafra. Uwazuruike described the protest in the zone as politically motivated, adding that those involved “were expelled from the group because of their reckless action and dubious character”.

He said: “We are apologizing to people of the South-east and Hausas in the region, who were affected by the protest. What they have done is violent and may even endanger the lives of many Igbos in the North”.

Uwazuruike added, “During the protest,  shops were closed down and houses were burnt. That behaviour has even caused people to dislike the struggle”.

He flayed Nnamdi Kanu, for using the Biafra radio station to preach hate messages against the Nigerian government. 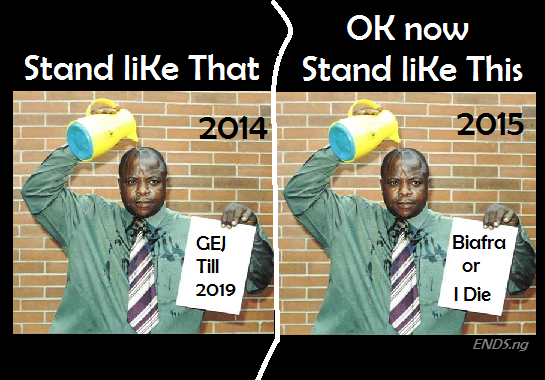 “Why must heaven fall because Nnamdi Kanu was arrested? What happened to Benjamin Oneuka who has been in prison because of Biafra?” he said.

He also tackled the Department of Security Service for “refusing to release the  Nnamdi Kanu after the Federal High Court granted him bail”.