In a St. Patrick’s Day luncheon at the White House, U.S. President Trump shared what he claimed was an Irish proverb.

“I’ve heard it for many, many years and I love it,” Mr. Trump said. “Always remember to forget the friends that proved untrue, but never forget to remember those that have stuck by you.”

The fact checkers immediately erupted on Twitter and found that the “Irish proverb” is actually a verse by a Nigerian poet, Albashir Adam Alhassan from Kano state. 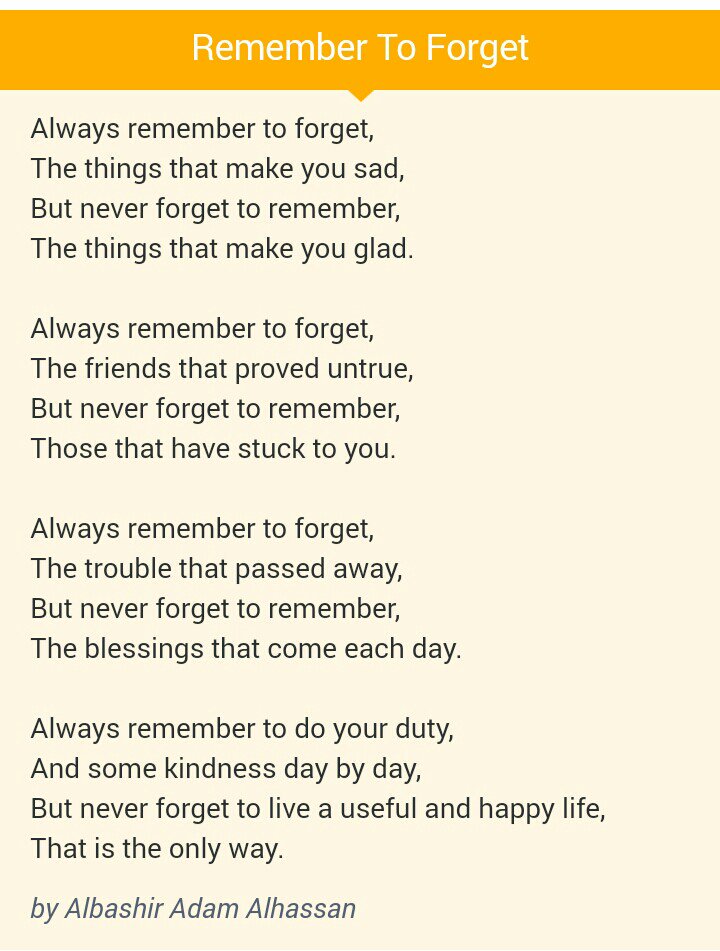 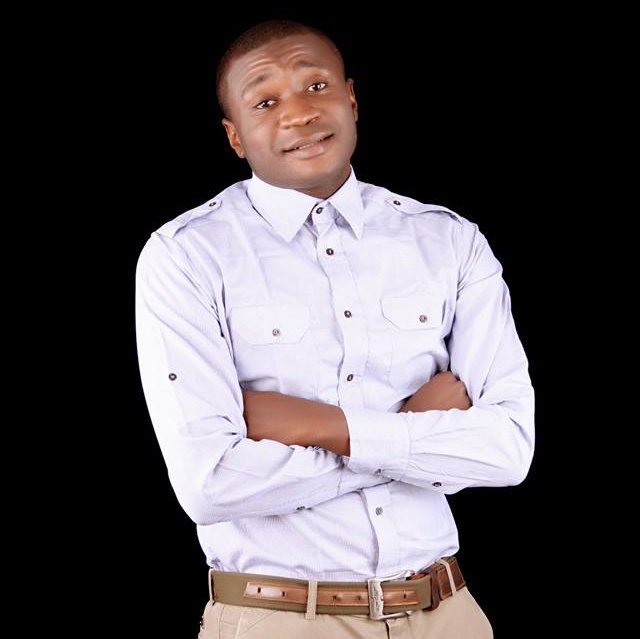 According to Alhassan’s biography on PoemHunter.com, the writer is “working with the first financial institution in Nigeria.”

The verse appears in his power, titled Always Remember to Forget.

The question is, how did Mr. Trump’s staff mistake this poem for a proverb and a Nigerian for an Irish?

With all due respect to the president’s reputation for scrupulously checking his sources, I don’t think this is an Irish proverb. https://t.co/1EvGGMsE9r