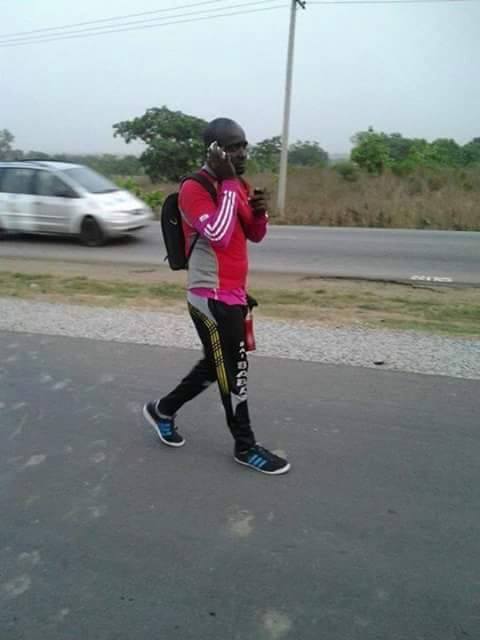 Nigeria is a nation blessed by all means in both human and natural resources. But as it is, her economy is suffering from its worst crisis in years. Latest reports from the National Bureau of Statistics indicate that the Gross Domestic Product (GDP) declined by -2.06% in real terms.The non-oil sector accordingly, declined by 0.38% in real terms in the second quarter of 2016 while Nominal GDP growth in manufacturing was recorded at negative 1.02%. This is said to be 1.09% points lower than the 0.07% recorded in the corresponding period of 2015.

As policymakers scout for solutions on how to restructure the economy, Nigeria’s political geyser is once again erupting with asperity and steamy debates on where the President Muhammadu Buhari-led All Progressives Congress (APC) ‘change’ deliverables should start from.

In fact, Nigerians alike have wasted no time in stroking the keyboards to sagaciously justify why the ‘change does not or should not begin with’ them. Arm-chair analysts have also been quick to offer President Buhari some solutions to the current economic crisis directly threatening to ground the economy. Even past and present economic saboteurs suddenly found their voices and joined the blame game.

For as long as I can remember, the 2015 Presidential election was won through grandiloquent criticisms of alleged poor performance of the then President Jonathan-led Peoples Democratic Party (PDP). The APC got to the heart of Nigerians with promises but forgot you cannot appeal to their patience for long-suffering.

In his 2008 February 5th Campaign speech in the state of Illinois, then Senator Obama informed his followers that “Change will not come if we wait for some other person or some other time. We are the ones we’ve been waiting for. We are the change that we seek.”

The last view is good enough reason to support the popular view that the “Change Begins With Me” initiative has come many months late.

Be that as it may, the economy clearly requires the support of all stakeholders to bounce back. Instead of shooting down the initiative which I interpret to mean making attempts to start doing the right thing or stand up for what is right, we need to understand and embrace our roles as citizens in the call for restructuring the economy.

It is pathetic that Nigeria, though endowed with an amazingly vast arable land, still finds herself in a position where she needs to augment her food supplies by importing most of her food due to poor agricultural system. It is most painful to note that the value chain from agriculture that most developed nations utilized to get to where they are today, still remains untapped in Nigeria.

That been said, Nigerians are not to blame for whining about not going back to the farm as large scale commercial agriculture, food processing and food preservation, among others, require constant power supply.

As it is in Nigeria, energy and power supply have remained deplorable.

If addressed, stable energy supply can spark motivation for investment and promote petty trade and job creation which will cut down crime rate around the country.

The government can invest in hydro-power, solar and wind energy to provide quick response to power supply shortages.

It is time for us to put on the thinking cap and stop fighting the philosophy of change. It should be seen for what it is, to restructure and develop our nation.