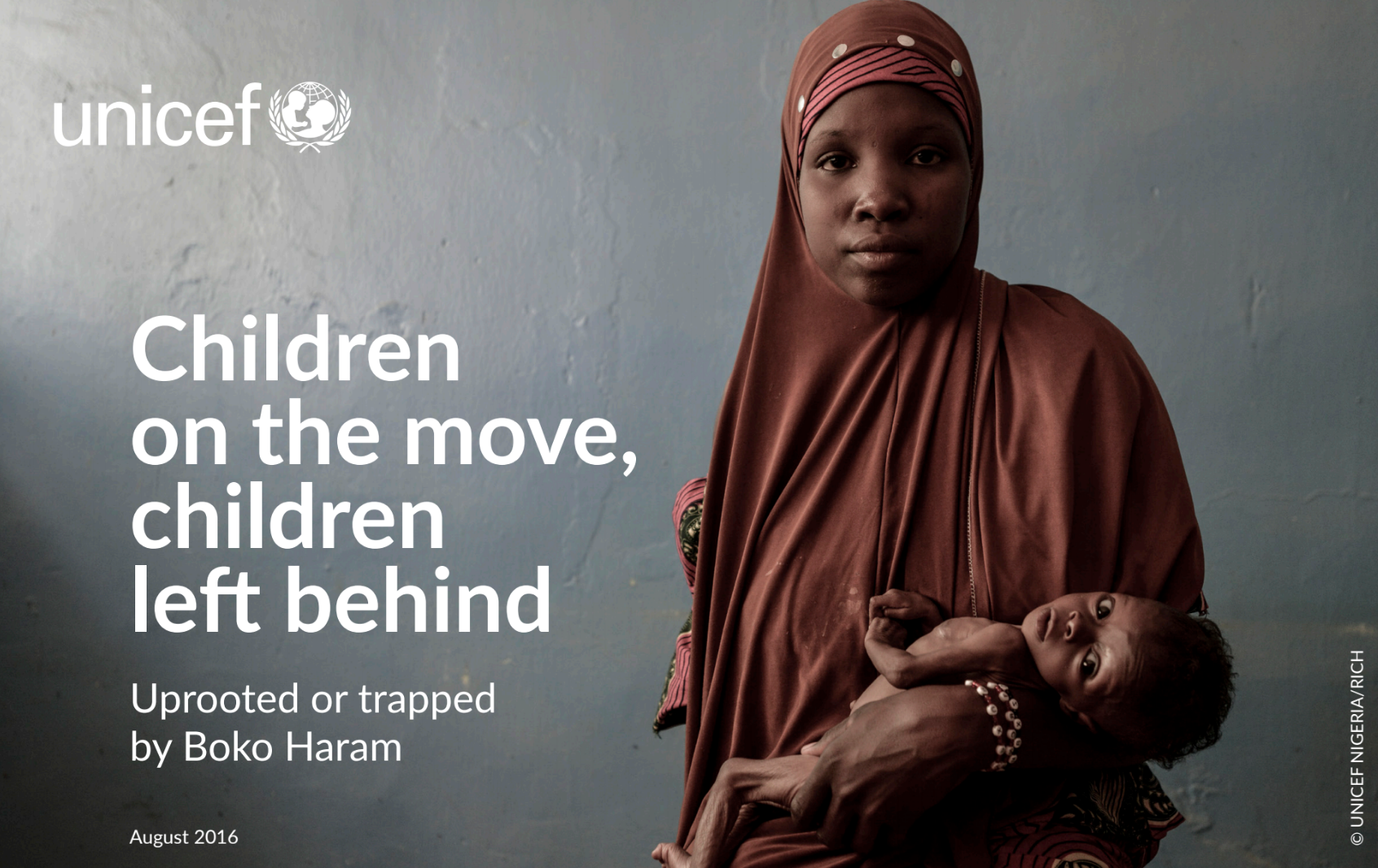 About 2 million people are trapped in Nigeria’s North-Eastern areas still controlled by Boko Haram, and are facing serious humanitarian conditions, the United Nations has said.

This was disclosed Friday in Geneva, Switzerland, by UNICEF’s Chief of Nutrition in Nigeria, Arjan de Wagt, during a press briefing by the UN Information Service.

According to Mr. Wagt who spoke on telephone from Abuja, about 2 million people are still in areas which are inaccessible because of the security situation.

The 2 million people are in Borno State alone, he said.

Regarding Bama, he said there’s only access to the town of Bama and the IDP camp there, but not the other parts of the town.

He said the situation of the people trapped in Boko Haram-held areas was unknown, but that sometimes UNICEF managed to get a glimpse when IDPs from those areas came to more accessible areas.

UNICEF could then check their nutrition and health status, which was bad, he added.

Military success has helped to make more areas in the North East accessible for humanitarian assistance.

“Before April 2016, there was no access to most areas in Borno State because of the security situation,” he said.

But since April, access has progressively become possible to some of the other areas, he noted.

He however lamented that “In the newly-accessible areas, the levels of suffering and of malnutrition are very high.  In some of those areas, there’s a severe acute malnutrition rate of 12 per cent, which is a level rarely seen.  It is of a severity similar to that seen during the Horn of Africa crisis in 2011, in Somalia”.

He said in Borno, Adamawa and Yobe States, there were 400,000 children “with severe acute malnutrition, and in Borno alone, 244,000 children are affected”.

He said it was the “worst level of malnutrition possible”, and the children were on “the brink of death”.

About one in five of those children were likely to die if they were not reached in time with specialized therapeutic foods, he warned.

He added that, if nothing was done, about 49,000 of the 244,000 children suffering from severe acute malnutrition in Borno State would die over the coming 12 months, translating to about 134 every day.

“Some 65,000 people are in famine-like conditions, the worst level of food insecurity, and facing starving to death for lack of food.  It is a very unique situation in the world,” he said.

To address the situation, Mr. Wagt said, resources in financial human and organizational terms were needed.

“All partners – Governments, the UN, NGOs and the private sector and individuals had to work together to provide the support that was needed.”

He added that all people in accessible areas needed to be reached, and food aid needed to be brought to them.

“For the youngest children as well as pregnant and breastfeeding mothers, specialized, therapeutic, high nutrient food is required.  If this is not addressed, more and more children would develop severe acute malnutrition,” he said.

He said UNICEF was supporting a nutrition programme and had recruited 1,500 community mobilizers going from house to house, from shelter to shelter, so that severely malnourished children could be linked to the health services so they could get treatment.