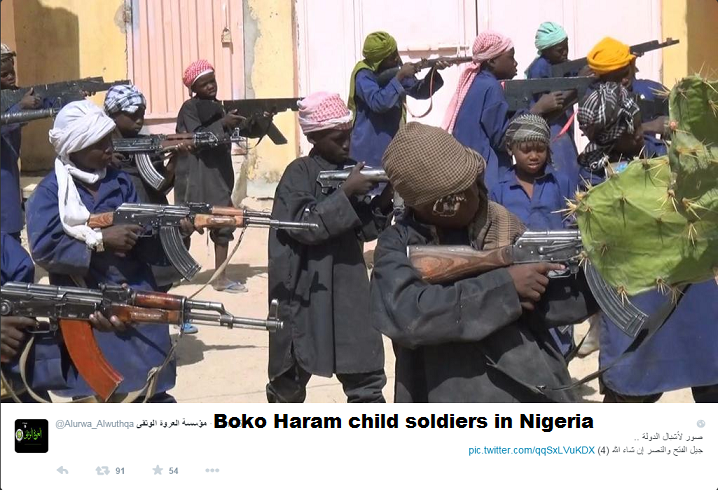 Some 80 children liberated from a Boko Haram Takfiri terrorist camp in Cameroon do not even know their names let alone origins, an aid worker says. The rescued children, all between the ages of five and 18, were not capable of speaking English, French, or any local language, the state-run BBC quoted a director for the US-based National Democratic Institute, Christopher Fomunyoh, as saying on Tuesday.    The youngsters were found at a militant training camp during a raid by security forces in northern Cameroon back in November. Fomunyoh said that he had visited the kids in an orphanage where they were being helped towards rehabilitation.

The Nigerian based Takfiri militants have started to extend their campaigns into neighboring Cameroon, Chad, and Niger. Boko Haram, whose name means “Western education is forbidden,” controls parts of northeastern Nigeria and says its goal is to overthrow the Nigerian government. It has claimed responsibility for a number of deadly shooting attacks and bombings in various parts of Nigeria since the beginning of its militancy in 2009, which have left over 13,000 people dead and 1.5 million displaced.