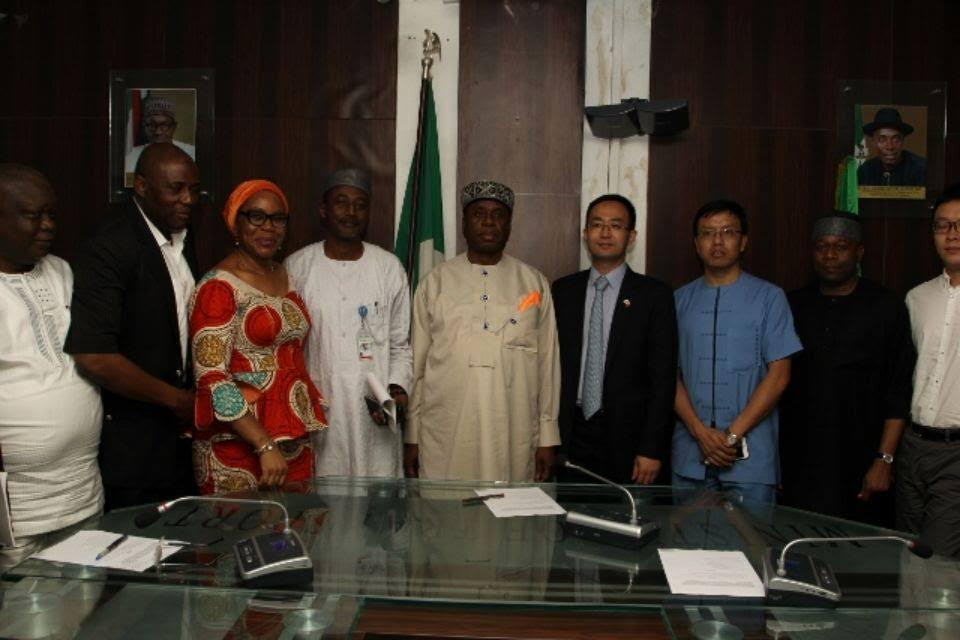 The Rivers State Chapter of the All Progressives Congress (APC) has congratulated the Federal Government and the Minister of Transportation, Rt. Hon. Rotimi Amaechi, on the impending commencement of the Lagos – Ibadan and Lagos – Calabar railway projects. The commendation was contained in a statement issued on Sunday in Port Harcourt, signed by the State Chairman, Chief (Dr.) Davies Ibiamu Ikanya.

“With the commencement of work on the N458bn Lagos – Ibadan new rail project by February 2017, the Federal Government under the watch of President Muhmmadu Buhari has once again demonstrated that governance is all about providing good life for its citizenry,” the party said.

The new Lagos – Ibadan rail, spanning 156.65 kilometres, is a double line, which is the first phase of a new Lagos – Kano standard gauge line. The new line, will be completed in 18 months, would coexist with the old narrow gauge rail line. The project has been awarded to the China Civil Engineering Construction Corporation (CCECC), and is being jointly funded by the Nigerian and Chinese governments. It will gulp about $1.5bn (N458bn). The Chinese government promises to release its counterpart fund for the project by the end of January. Amaechi has said that the project would be completed in two years, adding that the railways would be connected to the seaports.

Rivers APC noted that apart from this great feat, arrangements have been concluded to start the construction of the Lagos – Calabar and Kaduna – Kano rail lines. The party said: “To demonstrate the stuff that he is made of, Minister of Transportation, Rt. Hon. Rotimi Amaechi, renegotiated the contract downwards before signing on behalf of the Federal Government. The contract was awarded by the regime of former President Goodluck Jonathan for $11.917bn but when Amaechi took over as the Minister of Transportation, he renegotiated with CCECC and succeeded in reducing the contract sum down to $11.117bn, thus saving the country $800m. That is Amaechi for you – the man whom Wike, the misguided Governor of Rivers State, is doing everything possible to pull down.”

For the Lagos – Calabar rail line, CCECC would commence the construction of the first segment with Calabar – Uyo and Aba – Port Harcourt, and this will include all the seaports on these routes. The entire contract, however, covers Calabar, Uyo, Port Harcourt, Yenagoa, Otuoke, Ughelli, Warri, Benin, Agbor, Asaba, Onitsha and back to Benin, Ore, Sagamu and Lagos.

“Once these revolutionary projects are completed, we are convinced that Nigeria will never be the same again as far as transpiration and movement of goods within the country is concerned. This will go a long way to prove that Nigerians never made mistake in voting in APC to over the reins of governance of this country and that Amaechi should be accorded the heroic status he deserves,” the statement said.