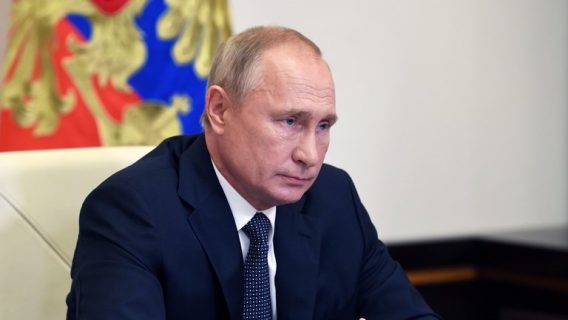 Russia has fired anti-aircraft missiles at Israeli forces, in what experts fear could lead to an escalation of the Syrian conflict, even as Russia is bogged down in Ukraine

A Russian counter-attack on Israeli forces in Syria has raised fears of a potential escalation to the conflict, with experts fearing a similar provocation “within days”.

This week, Russia launched missiles on Israeli jets that had flown over Syria and struck targets north of Damascus. Several casualties were reported and the Syrian army returned fire from anti-aircraft systems.

Israel has launched hundreds of similar missions since the beginning of Syria’s civil war in 2011, often targeting adversaries Iran and Hezbollah which have established a presence in the country and facing down Syrian air defences.

However on this occasion, the retreating Israeli pilots were targeted by missiles from a Russian S-300 anti-aircraft system under the operational control of Russian officers, Israel’s Channel 13 reported. None of the missiles hit their targets.