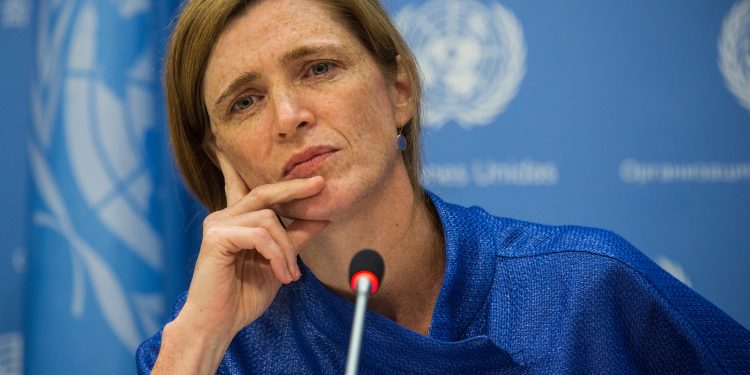 Russia’s ambassador to the United Nations, Vitaly Churkin, walked out of the emergency meeting convened over the United States’ bpmbing and killing of over 80 Syrian toops thus allowing ISIS get n advantage.

The Russian ambassador said he was insulted by Samantha Powers of the United States who was not listening to him and rather engaged in talking to the media.