The president of the Senate, Bukola Saraki, and the Speaker of the House of Representatives, Yakubu Dogara, said they visited President Muhammadu Buhari to discuss matters of “national interest”.

The leaders of the National Assembly met with the president behind close doors for 40 minutes.

He said they specifically “came to discuss issues and activities of the National Assembly during the absence of the president”.

Mr. Saraki said the meeting centred on the “budget, the economy, CBN, Euro bond, the issue of the ambassadorial list, the stability in the Niger Delta, and a whole range of issues”.

Mr. Saraki said the Senate has a target to pass the 2017 budget this month.

On his perception of the president’s state of health, the senate president said Mr. Buhari met with them for 40 minutes, adding “I was not talking to myself.? He is doing very well, we discussed issues of national interest”.

On his part, Mr. Dogara said they were not at the villa to assess the president’s health.

He said the journalists who are always there surely knew the president was doing well. 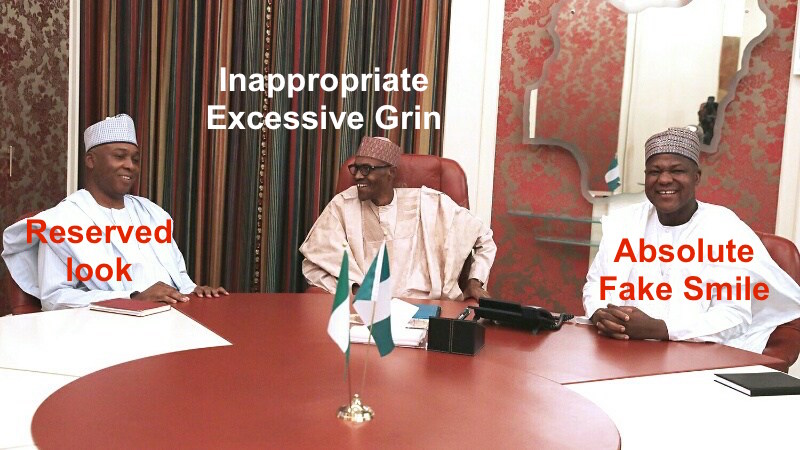 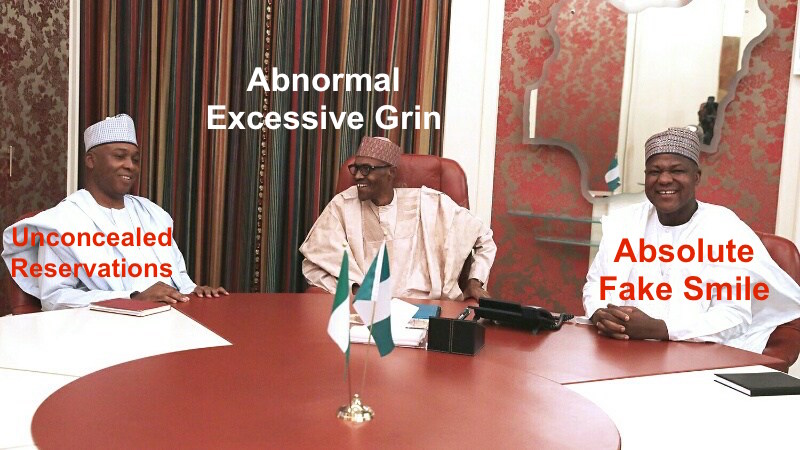 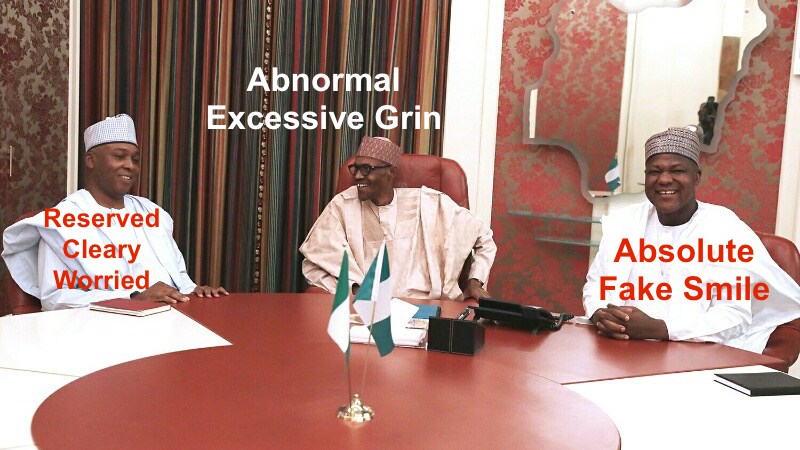 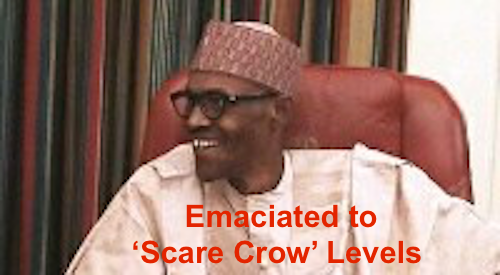 “We fight on issues but mostly issues of national interest. We fight on behalf of the people for the purpose of progress.

“There is one government and no division. If he fails, we all fail, so it is in realisation of this that we always extend the needed support to ensure that he succeeds, so that the government will be rated as a success,” he said.

What we discussed with Buhari — Saraki, Dogara