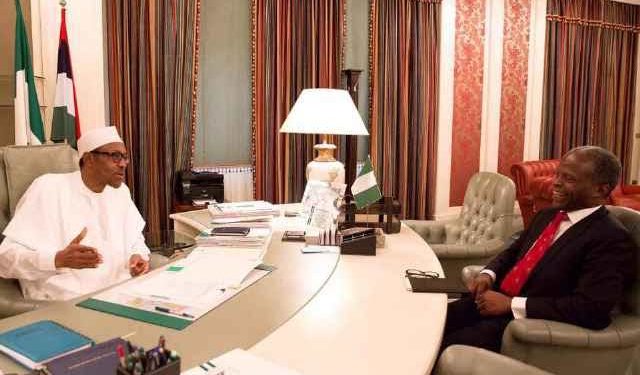 In an image satirized, president Buhari who just returned to Nigeria on Sunday after an unscheduled 15 day medical departure, is described to be blasting Vice president Yemi Osinbajo for some major policy decisions he over saw while he was Acting President.

“Osinbade so because I made you acting, you went and devalue the Naira then sent Kachikwu to beg militants shey??” 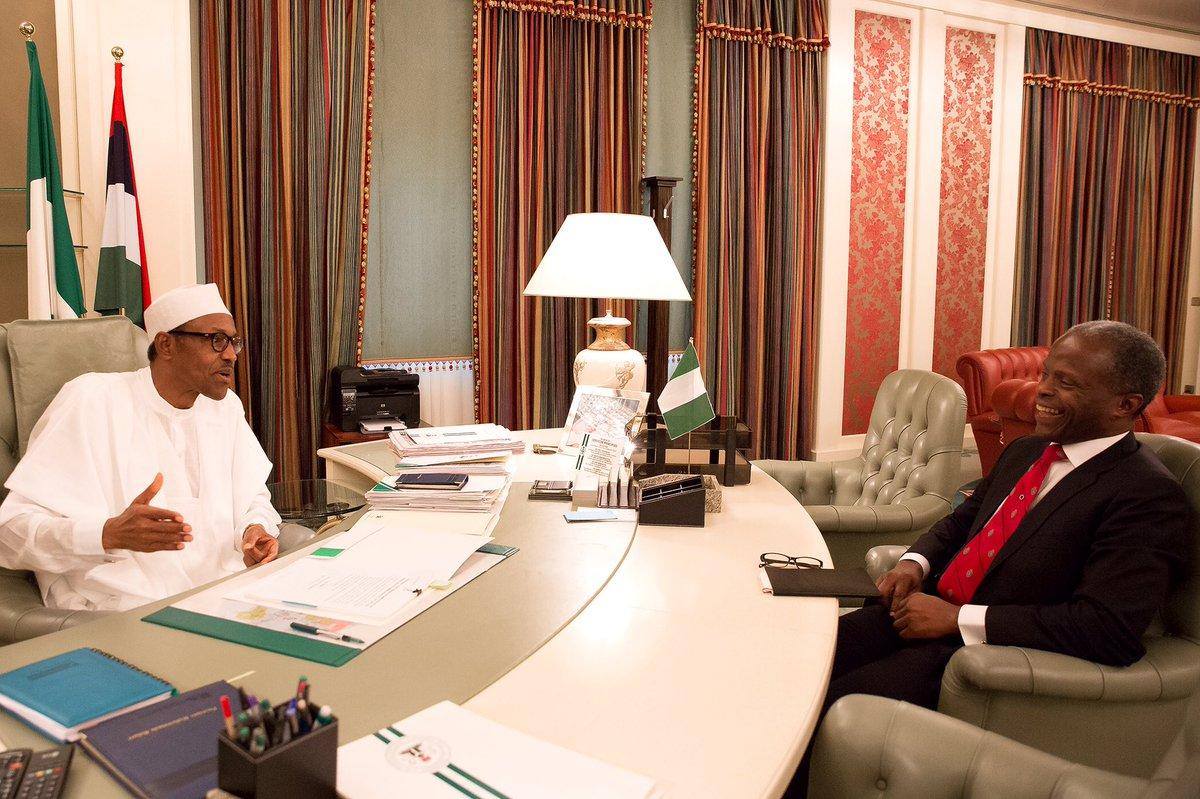 There is obviously food for thought in this joke. Your reaction…