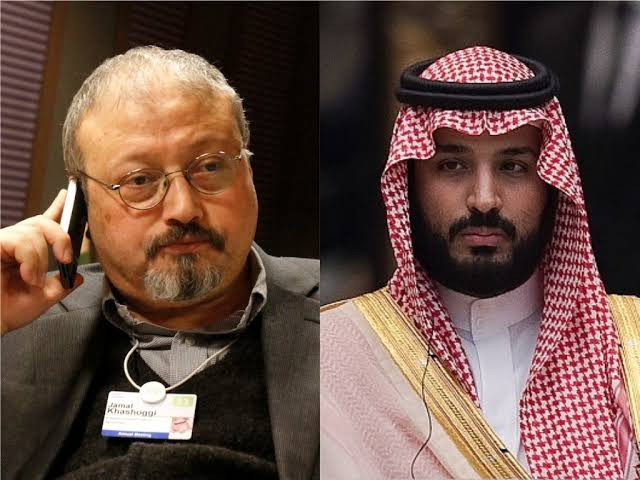 The US has announced that Saudi Arabia’s de facto ruler, Crown Prince Mohammed bin Salman, will be granted sovereign immunity in the civil case involving the murder of Saudi journalist Jamal Khashoggi.

In October 2018, he was assassinated by Bin Salman’s “order” at the Saudi consulate in Istanbul, Turkey’s capital.

Hatice Cengiz, Khashoggi’s ex-fiancée, filed a lawsuit against Salman and the Saudi government in a US court. However, President Joe Biden’s administration stated on Thursday, November 17, that the crown prince’s recent promotion to Prime Minister indicated that he was “the sitting head of government and, thus, immune” from the lawsuit.

The US government grants immunity to Saudi Crown Prince Mohammed Bin Salman in connection with the murder of journalist Jamal Khashoggi.

“The United States government has expressed grave concerns about Jamal Khashoggi’s heinous murder and has raised these concerns publicly and with the most senior levels of the Saudi government,” the Department of Justice stated in its filing.

In addition, the US imposed financial sanctions and visa restrictions in connection with the murder.

“However,” it said, “the doctrine of head of state immunity is well established in customary international law and has been consistently recognized in longstanding executive branch practice as a status-based determination that does not reflect a judgment on the underlying conduct at issue in the litigation.”

Cengiz tweeted in response to the US decision on immunity, “Jamal died again today, with the ruling.”

In addition, Amnesty International Secretary-General Agnes Callamard stated, “Today it is immunity.” Everything adds up to impunity.”

Saudi Arabia claimed that Khashoggi, a former Washington Post columnist, was killed in a “rogue operation” by a special squad dispatched to persuade him to return to the kingdom.