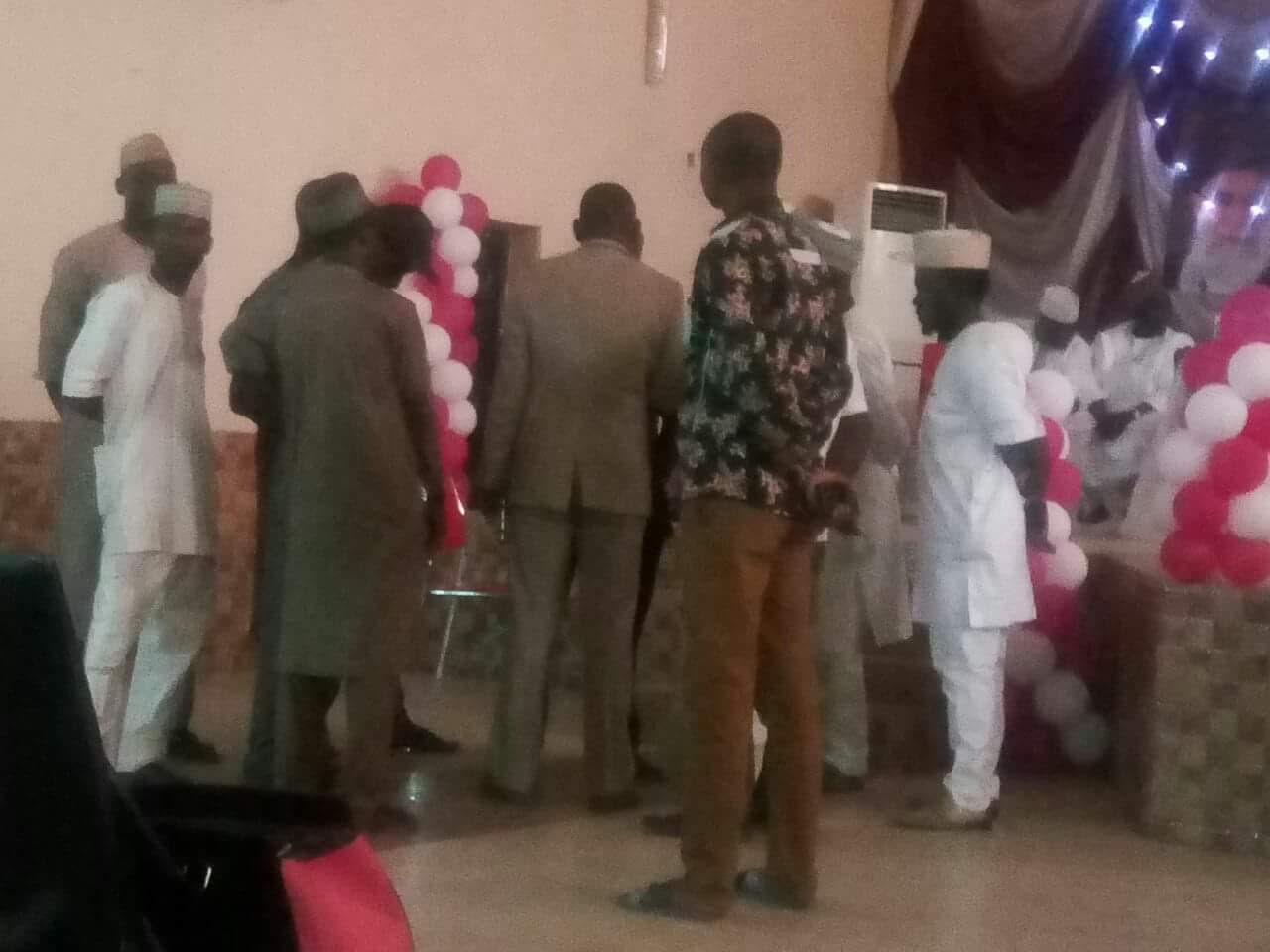 The planned plots to unleash mayhem at members of the Islamic movement in Nigeria, IMN, that was exposed only last week might have started with the forcible disruption of a peaceful birthday anniversary of the daughter of the Prophet, Fatima (SA) in Kano yesterday, 18/03/17.

The event was being held by Sisters Forum of the IMN at the Royal Tropicana Hotel Kano, as part of a series of activities earmarked to commemorate the birthday anniversary of Fatima, the daughter of Prophet Muhammad, usually held annually at this time of the year.

The program was attended by guest from different parts of the country, and had started at peacefully around 10:00am only for a team of armed security agents to storm the venue after the morning session to forcefully halt the continuation of the afternoon session, saying that they have been given directives from Abuja to halt the event at all cost.

Consequently, the subsequent sessions of the event were put off to prevent a possible unnecessary bloodbath that the heavily armed security men in several trucks were poised for. Clearly, a mere religious ceremony by some faithfuls in a hall of a hotel is not a crime or life threatening event to warrant such forcible halting with Armed Forces. 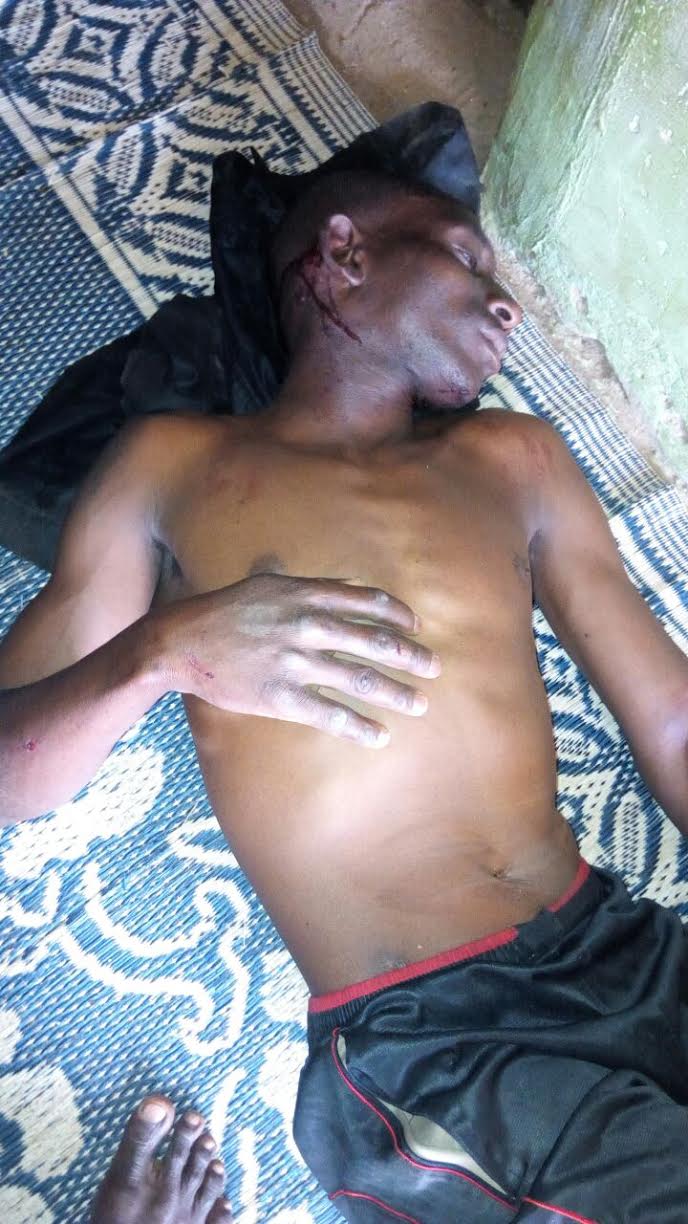 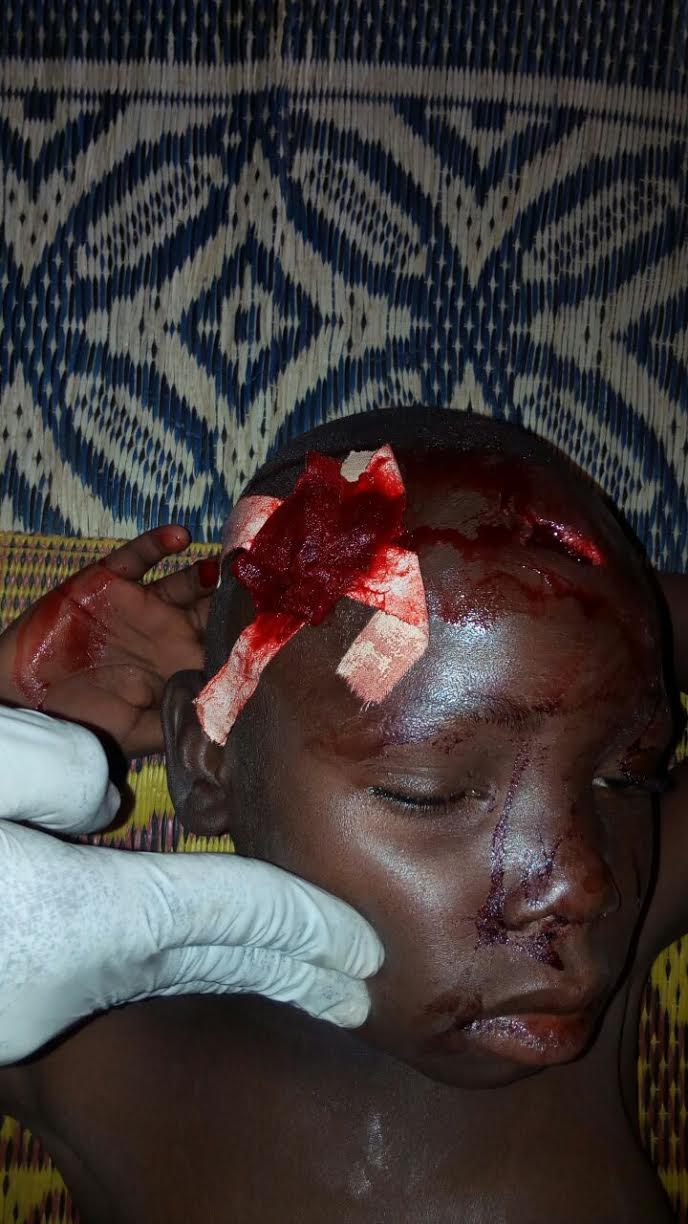 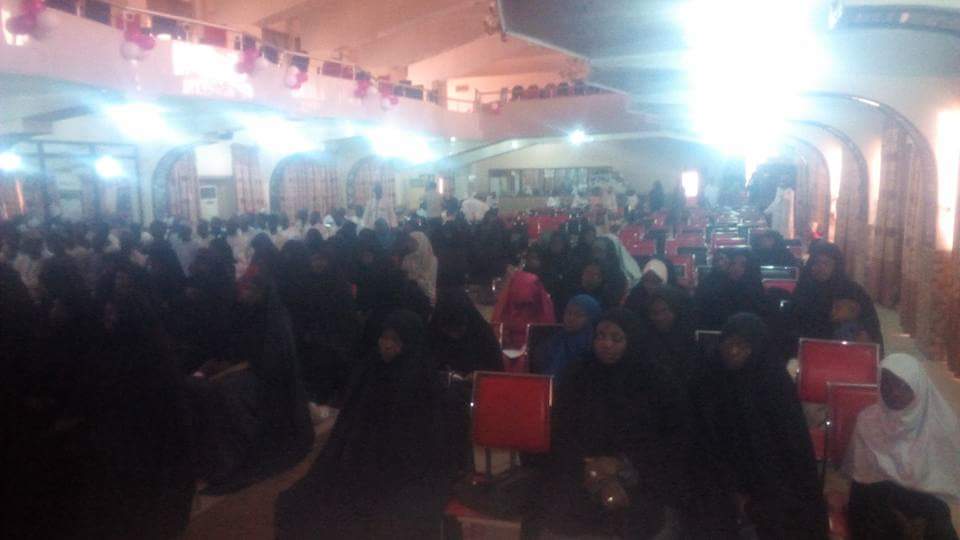 It is believed that this unprovoked attack by Kano state security agents must have been engineered by Governor Ganduje, who has been quoted recently in the media telling Wahabbi clerics on the payroll of Saudi Arabia that he will do everything under his power to bring to an end to what he termed as the spread and growth of Shia in Kano.

In a related development, some armed thugs attacked members of IMN in Mariri, a village near Saminaka, Lere Local Government of Kaduna state, injuring many, mostly children.

The thugs went to the house of the leader of IMN members in the village after Friday prayers, heavily armed with crude weapons and inflicted dagger wounds on the children left in the house. They then proceeded to the Islamic school owned by IMN with the intent of burning it, but were prevented from torching the school.

The same thugs are believed to be the responsible for looting shop of a member of IMN last week, under the pretense of celebrating the return of president Buhari from medical vacation in London. Police has not carried out any arrest of any of the perpetrators or took measures to stop them.

Attached is the pictures of the police disrupting IMN event in Kano and victims of the attack in Mariri.