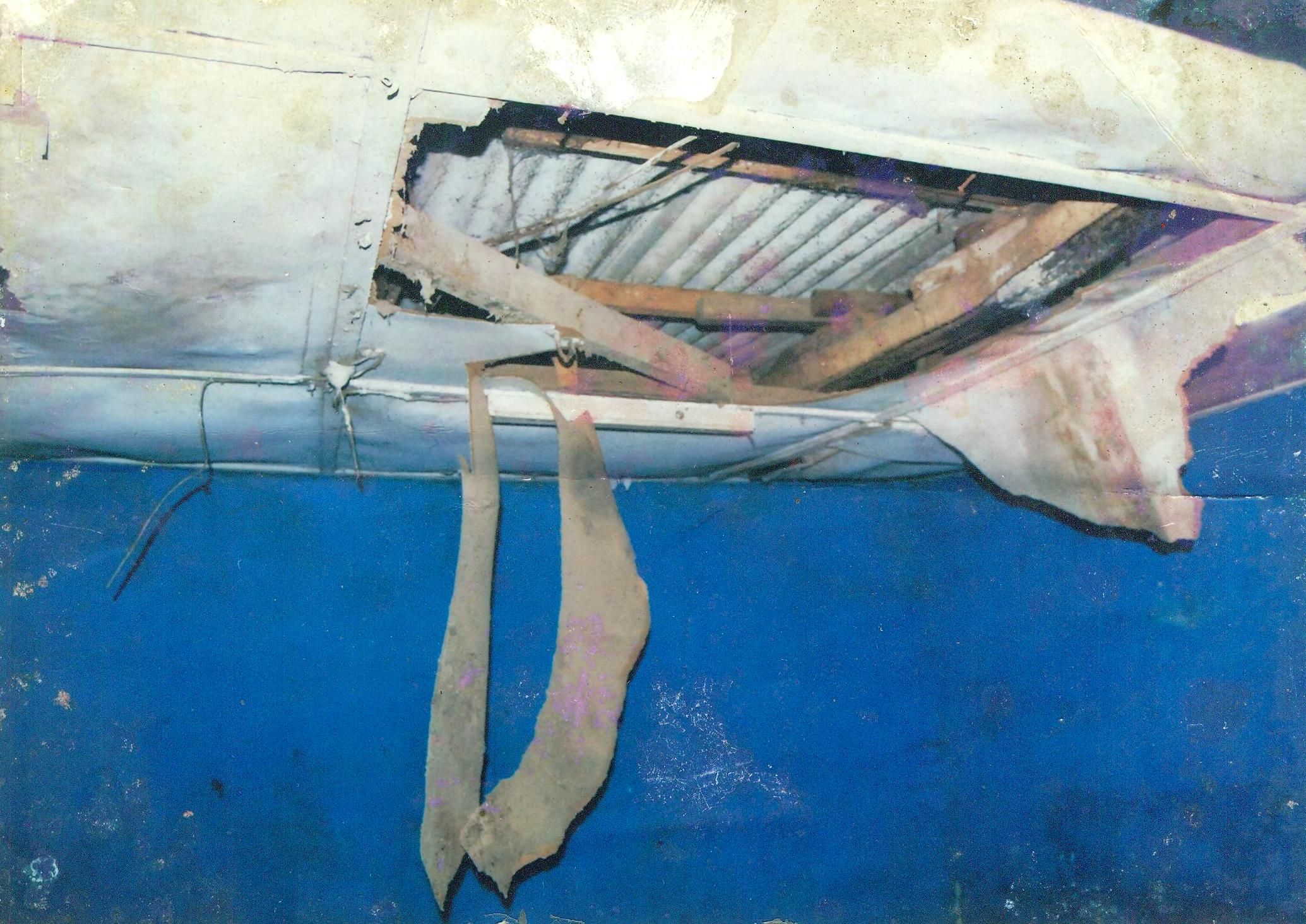 …as landlord abandons property over fears of being killed

A civil rights organisation, the Save Lagos Group has urged the Lagos State Police Command to take adequate steps to protect the life of a landlord, Mr. Sunday Sotanmiwa and those of his family members who are being threatened by their tenants.

According to the Save Lagos Group in a statement it issued on Monday, Sotanmiwa and his family members are currently living in fear and have abandoned the building located at 21, Ifeloju Street in Old Oko Oba, Agege for fear of being killed by the belligerent tenants.

Convener of the Save Lagos Group, Comrade Adeniyi A. Sulaiman in the statement said the landlord has been a victim of recalcitrant tenants who have refused to pay him his due rents since in the last four years and some months without any plausible reasons.

Specifically, Sulaiman stated that most of the tenants owe rents in excess of four years, saying rather than pay up, have resulted into harassing and intimidating Sotanmiwa. 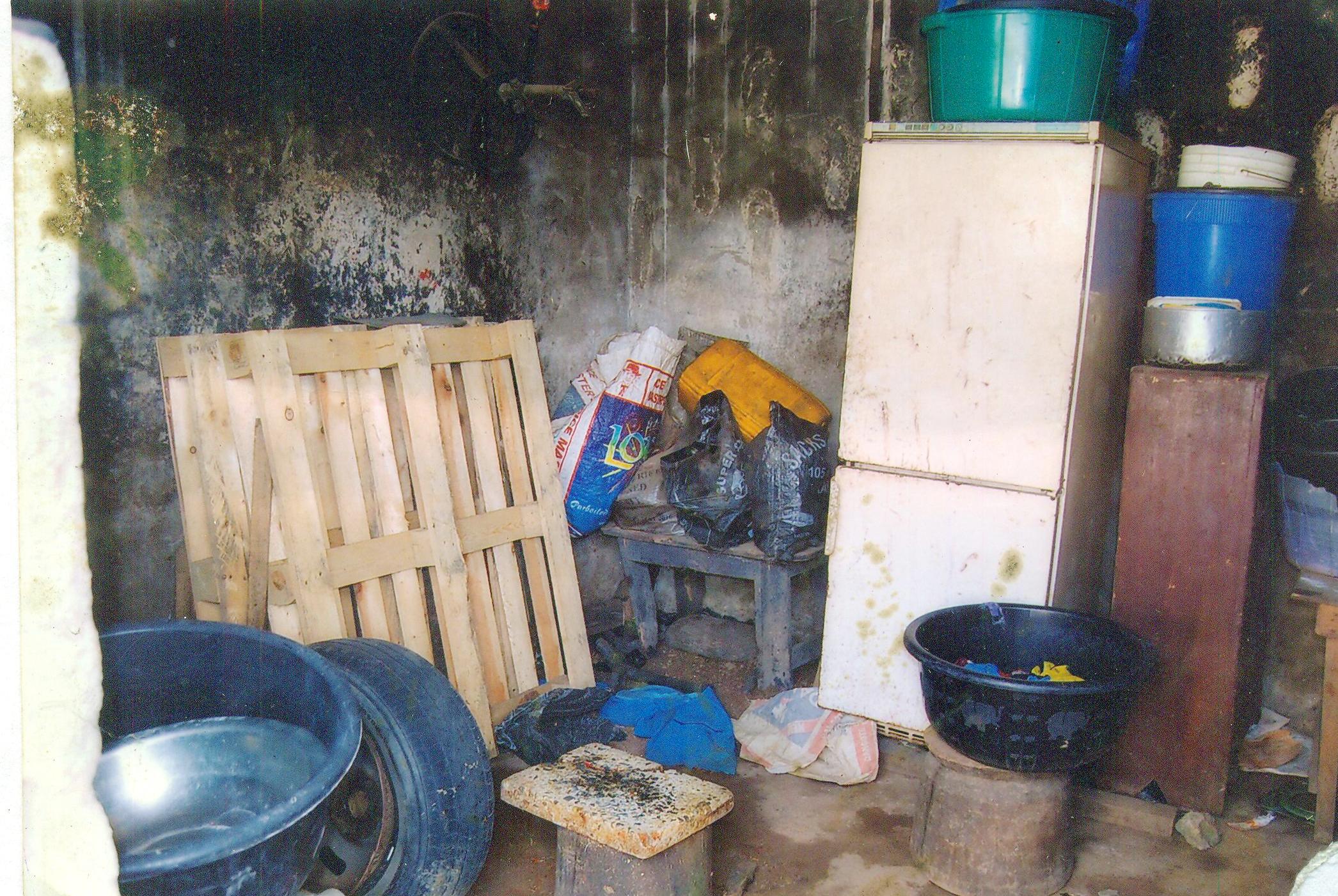 Sulaiman who stated that he has met with Sotanmiwa severally on the issue stated that the embattled landlord had served the affected tenants notice to quit the building times without number but without any effect, is calling on the leadership of the police force in the state to protect Sotanmiwa till the end of a suit he is planning to institute against them.

“We are urging the leadership of the Nigeria Police Force in Lagos to as a matter of urgency put in place a mechanism that would ensure that Sotanmiwa repossess his property from these tenants who have stated that they will kill him for trying to collect rents from them.”

The rights activist listed the affected tenants to include Jelili Olofin, who is said to be the leader of the tenants, Azeez Abdulramon, Chinedu Azubuike and others numbering about 14.

On why the continued stay of the tenants constitute a threat to the landlord’s life, Sulaiman said, “Sometimes ago, when Sotanmiwa served them a notice to quit letter by his lawyer, Mr. K Ajose who is from the chambers of M.A Zakariyahu and Co., he was physically assaulted by the tenants led by one Jelili Olofin.

“In the course of trying to prevent being served with the letter, some items in the rooms where Sotanmiwa and his family were staying were badly damaged and that Olofin pledged to inflict more damage not only on the property but also on his life.

“When the incidence occurred, Sotanmiwa reported the case to the Abattoir Police Station whose operatives promptly arrested him. He was later released when he signed an undertaken to be of good behavior but rather, he has been terrorising the man.”

He however stated that the Save Lagos Group will transfer the case to the Force Headquarters Annex in Alagbon, Ikoyi Lagos if any concrete measure is not taken to protect Sotanmiwa’s life.

“We will also be forced to sue the police and the tenants to a court of competent jurisdiction should anything happens to Sotanmiwa and his family members.” Sulaiman stated.