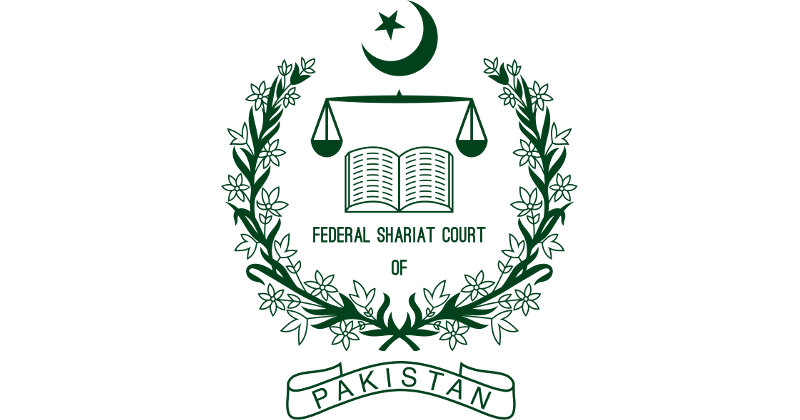 A Pakistani counter-terrorism court just handed down the first death penalty for blaspheming on social media on Sunday, according to Reuters. The ruling is the latest step in an intensifying crackdown on dissent on social media by the government of Prime Minister Nawaz Sharif.

Taimoor Raza, 30, was convicted for making derogatory remarks about the Prophet Mohammad, his wives and companions, according to Shafiq Qureshi, a public prosecutor in Bahawalpur, a city about 300 miles south of provincial capital Lahore. Raza was arrested last year after a debate about Islam on Facebook with a man who turned out to be a counter-terrorism agent. He was one among 15 people arrested by the counter-terrorism department last year, accused of blasphemy, according to the Human Rights Commission of Pakistan and Reuters.

Raza’s brother, Waseem Abbas, told the Guardian that the family was “poor but literate,” and belonged to Pakistan’s minority Shia Muslim community.

“My brother indulged in a sectarian debate on Facebook with a person, who we later come to know, was a [counter-terrorism department] official with the name of Muhammad Usman,” he said.

As Reuters reports, blasphemy is a highly sensitive topic in Muslim-majority Pakistan, where insulting the Prophet Mohammad is a capital crime for which dozens are sitting on death row. Even mere accusations are enough to spark mass uproar and mob justice.

“An anti-terrorism court of Bahawalpur has awarded him the death sentence,” Qureshi told Reuters. It is the first ever death sentence in a case that involves social media.

Authorities have asked Twitter and Facebook to help identify users sharing blasphemous material, and have distributed text messages encouraging Pakistanis to report fellow citizens, according to the Guardian. Human rights defenders have expressed concern that the zealous application of the country’s blasphemy laws provides a tool for people to carry out personal vendettas, particularly because nobody is ever punished for making false accusations.

“The casual manner in which death sentences are handed in blasphemy cases coupled with the lack of orientation of Pakistani courts with technology makes this a very dangerous situation,” Saroop Ijaz, a lawyer with Human Rights Watch in Pakistan, told the Guardian.

“Such sentences will embolden those who want to wrongly frame people,” he said, noting with concern that Saturday’s sentence was handed down by an anti-terrorism court, not a regular court. “The confusion between national security and religion is very alarming,” Ijaz said.

The death sentence is part of a larger campaign of suppression: The Federal Investigation Agency recently detained dozens of social media users for posting “anti-military” content, including journalists and supporters of the opposition Pakistan Tehreek-e Insaf (PTI) party, one of whom shared a satirical photo of prime minister Nawaz Sharif.

While Raza is the first person sentenced to death for blasphemy on social media, several others are on death row for alleged blasphemy in public. Among them is Asia Bibi, a Christian woman convicted in 2010 after a row with two Muslim women in a village in Punjab. With a long-awaited final appeal adjourned, Bibi is still in solitary confinement.

In Pakistan, blasphemy is so contentious that the mere mention of unfounded allegations can ignite mass uproar. In April, a mob at a north-western university took 23-year-old Mashal Khan from his dormitory and lynched him, angered by accusations that Khan had offended Islam.

Last week, a joint investigation concluded the baseless allegations had been a conspiracy by some students and university staff.

In May, a 10-year-old boy was killed when a mob tried to storm a police station in Balochistan in anger at a man held on blasphemy charges. Four people were sentenced to death for blasphemy last year, according to the HRCP.