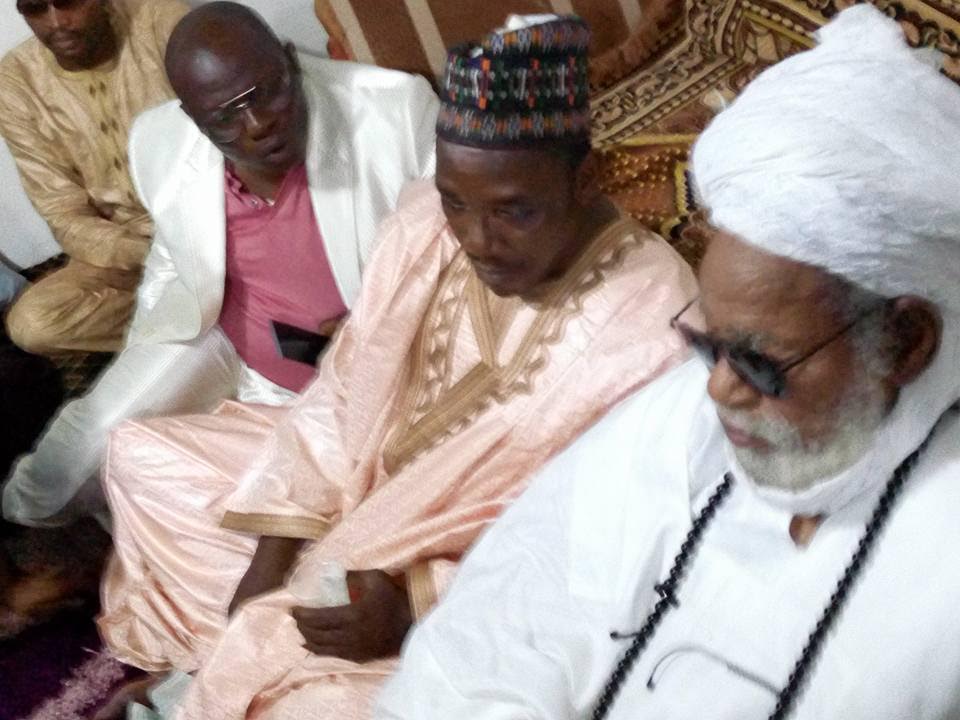 The Minister of Youth and Sports, Barrister Solomon Dalung led a group of 10 christians scholars to observe “iftar” – the breaking of Ramadan fast – with Muslim clerics in Kaduna with a respected Islamic scholar, Sheikh Dahiru Bauchi at his resident with aims of promoting religious Tolerance.

Mr. Dalung says “This is the fifth year we have been coming to Kaduna with many Christian clerics including Reverend fathers, pastors, evangelist and other top Christian leaders from northern Nigeria to break-fast with Sheikh Dahiru Bauchi at his resident and to mix and interact with other top Muslim scholars ,so as to promote peace and encourage religious tolerance, and to show Nigerians that we are all created by one God “Allah” and Adam and Eve were our original parent.

Dalung pointed clearly that the Interfaith Iftars is aimed at bringing various communities, tribes, scholars from different field of studies, together during the 30 days of the holy month of Ramadan in breaking fast at Mosques homes, or at a conference halls with a view to create platforms for better understanding of the teachings of the Holy books.

This year’s Ramadan season recorded huge success in view of the encouraging participation by various Christian organizations,non governmental organizations in Nigeria and some parts of African countries,adding that we will keep on using IFTAR to unite muslims and Christians in the activities of interfaith and harmony.

The minister further stated that“We want the Muslims scholar to keep on praying for ever lasting peace in the country and also pray for rapid socio-political and economic development especially at this trying time when our country is facing a lot of difficulties including militancy, insurgency and economic downturn”.

Pastor Yohanna Buru who is the general overseer of Christ evangelical intercessory fellowship ministry sabon Tasha kaduna state said we came as team to show our solidarity and full support of the 3o days fasting for the muslims and then called on muslims across the world To use the last 10 days of Ramadan to pray vigorously for the continued peace and harmony of the different faiths in Nigeria. 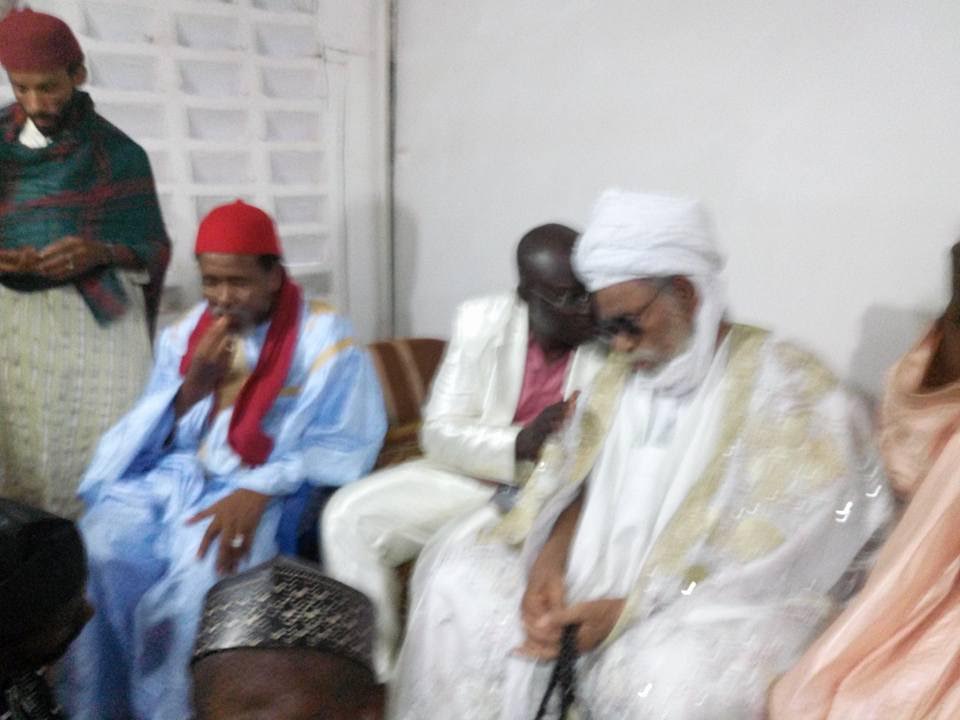 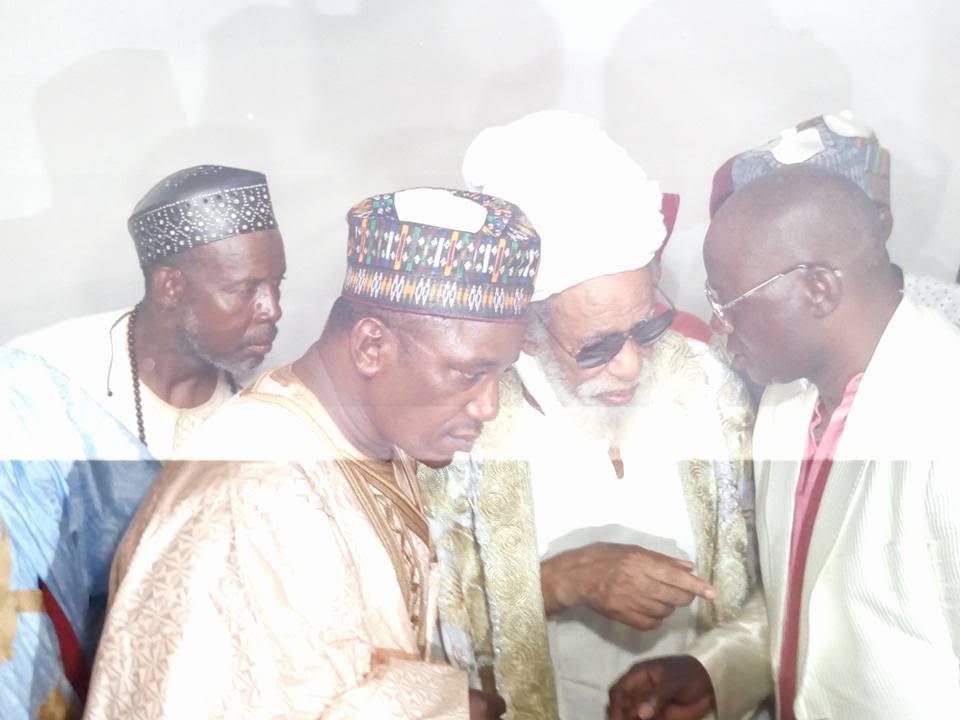 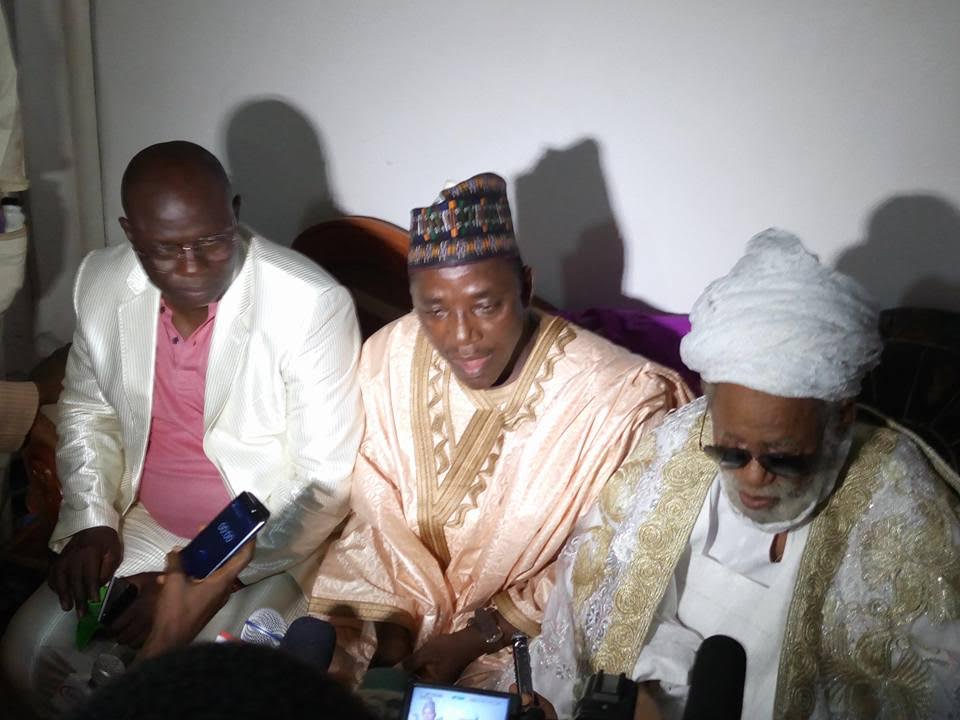 Pastor Buru also said, “we use the Ramadan season to boost inter-religious Harmony and preach the need for peace and unity among Muslims and Christians at their various places of worship .
Adding also that “We use the period to also feed thousand of inmates, less privileges, and Internally Displaced Persons, IDPs and orphans,so as to show them love”.

Buru said, we will keep on using the IFTAR to promote peace and unity and to see that Nigerians are understanding the teaching of tolerance and forgiveness,so as to make the country great

Responding on behalf of the Muslim scholars, Sheikh Bauchi described Christians as good friends to Muslims and called on scholars from the two faiths to redouble their prayer for President Muhammadu Buhari and the unity of the country at large‎.

Sheikh Dahiru Bauchi concluded by saying “Nigerian will never be dis-integrated despite the calls by some youth in the country to see the fall of the African great Giant nation.”