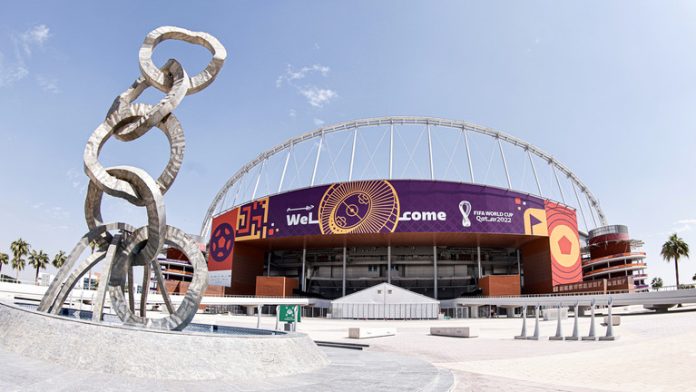 According to local media, Qatari photojournalist Khalid Al-Misslam is the second journalist to die while covering the ongoing FIFA World Cup.

On Friday, American soccer reporter Grant Wahl collapsed in the press box at the Lusail Stadium and later died while covering Argentina’s dramatic penalty shootout win over the Netherlands in the quarterfinals.

Khalid Al-Misslam, a photojournalist for Qatari channel Al Kass TV, was also killed while covering the tournament, it was later revealed.

There has been no further word on Al-death. Misslam’s The Gulf Times in Qatar first reported his death and expressed condolences to his family on social media. 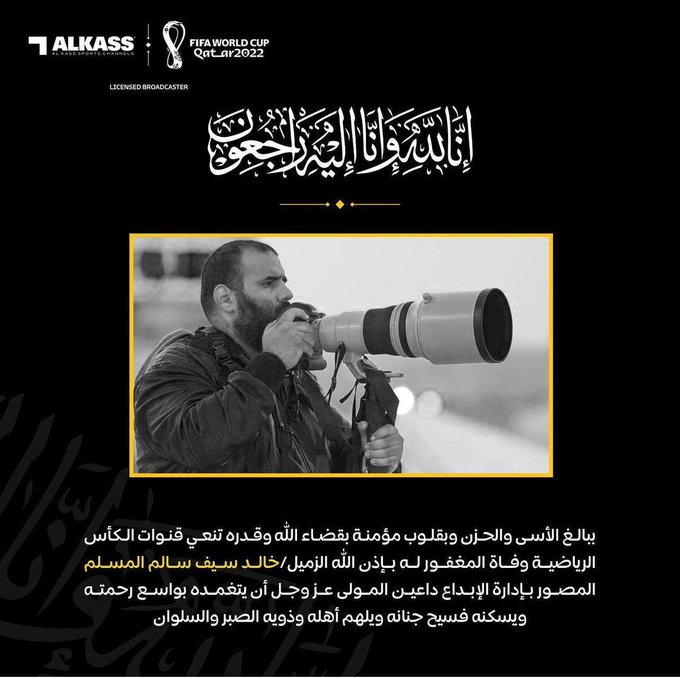 “We trust in Allah’s mercy and forgiveness for him, and we express our heartfelt condolences to his family.”

During a live broadcast, Al Kass TV briefly mentioned the death, adding that the broadcaster is awaiting further details before making any statements about its employee.

Prior to that, Argentina will face Croatia in the semifinals on Tuesday, while Morocco will face holders France in the final four on Wednesday.