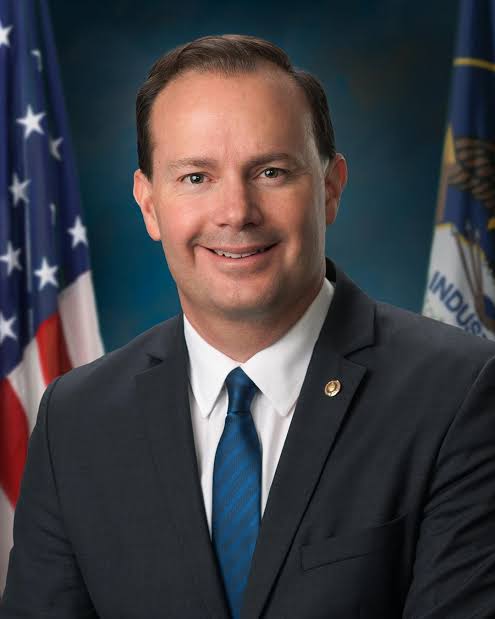 While the United States Supreme Court has rejected various measures aimed at preventing children from accessing online pornography, Sen. Mike Lee believes he has a plan that can pass First Amendment muster.

Furthermore, on Wednesday, the Utah Republican filed legislation to establish a nationwide definition of obscenity.

Lee’s legislation would require the Federal Communications Commission to publish a regulation requiring all commercial pornographic websites to use age verification technology to prevent children from accessing pornographic content.

Lee claims that tremendous technical advancements provide sound legal footing for his bill, the Shielding Children’s Retinas from Egregious Exposure on the Net, or SCREEN Act, to pass the Supreme Court’s requirement that the government adopt the least restrictive way to achieve its goal.

“Given the disturbing amount of young exposure to pornography, I believe the government must act immediately to adopt restrictions that have a real chance of surviving First Amendment scrutiny. We require age verification at physical stores. Why shouldn’t we make it mandatory online?” Lee made the announcement in a statement.

Blocking and filtering software has proven ineffectual in safeguarding children from accessing online pornography in the 20 years since the Supreme Court last took up the issue, with roughly 80% of teenagers between the ages of 12 and 17 exposed to such information, according to Lee.

“We’re discovering more about the damaging psychological impacts of pornography on minors every day,” he stated.