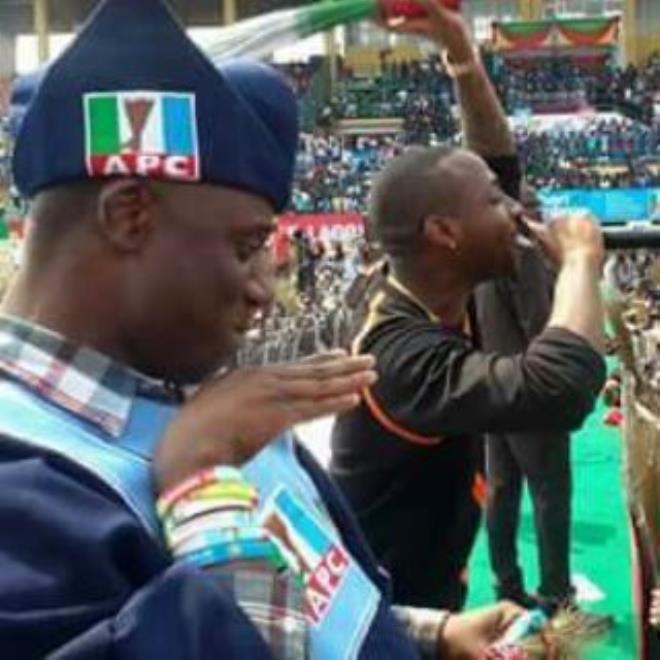 The Senate on Thursday confirmed the nomination of a former governor of Rivers State, Chibuike Amaechi, as minister, amidst protest by senators of the Peoples Democratic Party.

The confirmation was done by senators of the All Progressives Congress alone as their PDP counterparts staged a walkout in protest.

The senate had earlier dissolved into a closed-door session to discuss the issue of confirmation of the ministers.