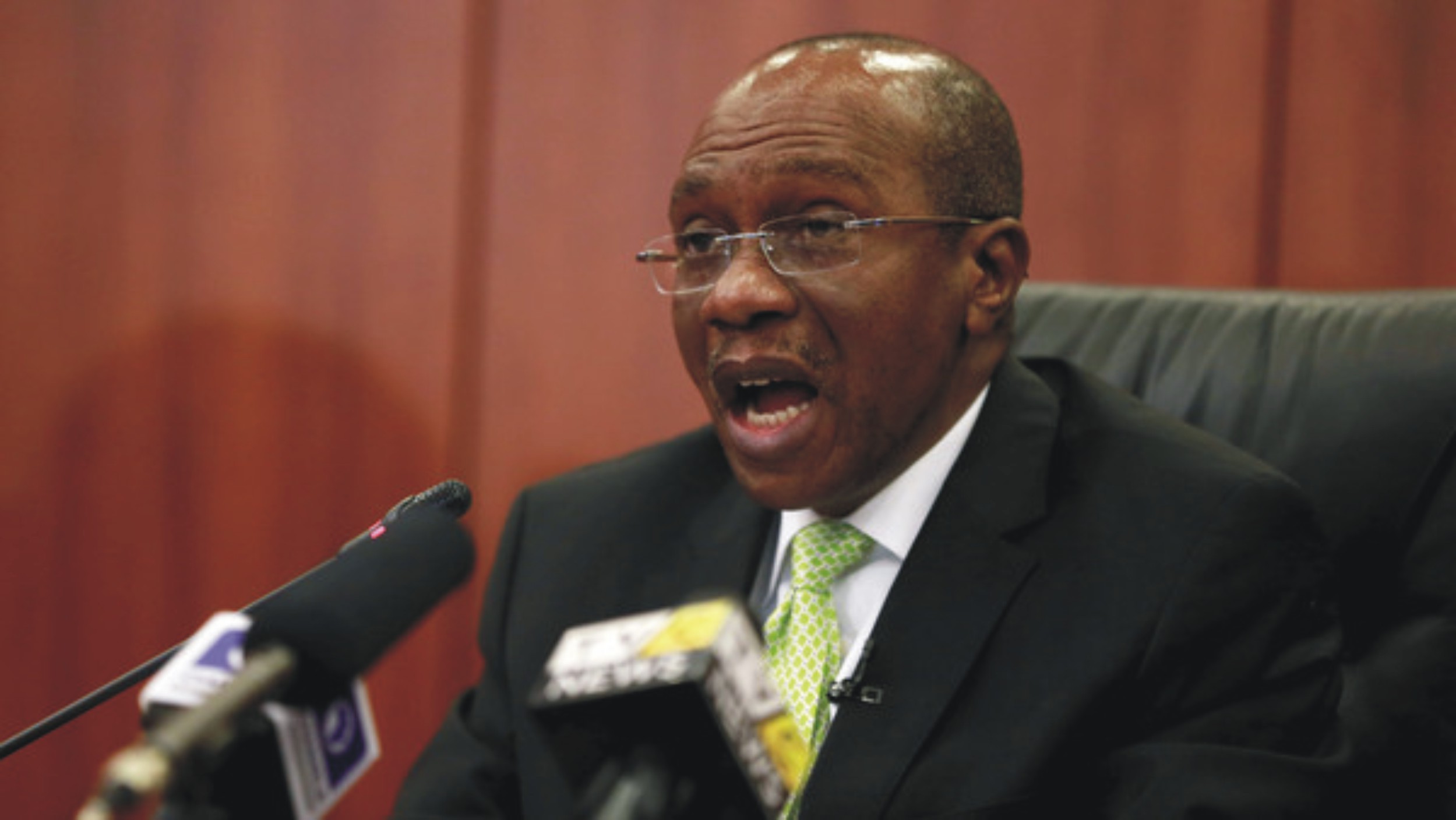 Chairman of the committee, Matthew Urhoghide, made this known on Tuesday during a public hearing.

The committee invited Mr Emefiele to address it on the release of $289 million cash to a former Director-General of the National Intelligence Agency, Ayo Oke, in 2015, Punch Newspapers report.

The panel, in February, sought an explanation from CBN and the Accountant General of the Federation on how ₦596 billion ecological fund was spent from 1999 to 2015.

While the accountant-general said the fund was domiciled in the apex bank, and that the money has been invested, the CBN pleaded for more time to submit records of the funds.

However, acting on another report of the Auditor General for the Federation, the panel last week reported how the CBN released $289 million cash to the former NIA DG.

The committee chairman expressed disappointment that Mr Emefiele did not deem it fit to send any official of the CBN to appear before the committee.

“We have summoned the CBN governor; it is the only part remaining in the investigation.

“The CBN governor has not sent any of his officials; they have to corroborate the story being told by those mentioned in the audit query, whether they are correct or not correct.

“The committee may consider consulting with the Senate leadership with a view to issuing a warrant for the arrest of the governor of Central Bank if he pushes us to the extreme.”

The lawmakers noted that there are over 10 issues highlighted in the audit query that needed to be addressed by Mr Emefiele and his top officials.

He added that other issues, like the sale of federal bonds, funds collection, and discrepancies in figures between some agencies and the CBN, needed to be addressed by the governor of the apex bank.

Efforts to reach the CBN’s Director of Information, Isaac Okoroafor, to explain why the governor or an official ignored the panel’s invitation, were unsuccessful.

This comes a week after the Director of Finance of the Nigerian National Petroleum Corporation, Godwin Okonkwko, told the committee that $289 million was released to the former NIA DG.

Mr Okonkwo had explained that the $289 million cash given to the former NIA boss by the CBN was based on a directive to that effect from the NNPC.

The $43m found in an Ikoyi apartment in 2017 that led to the sacking of Mr Oke as the DG of NIA was a fraction of $289m cash collected by the DG from the NNPC for operational reasons.